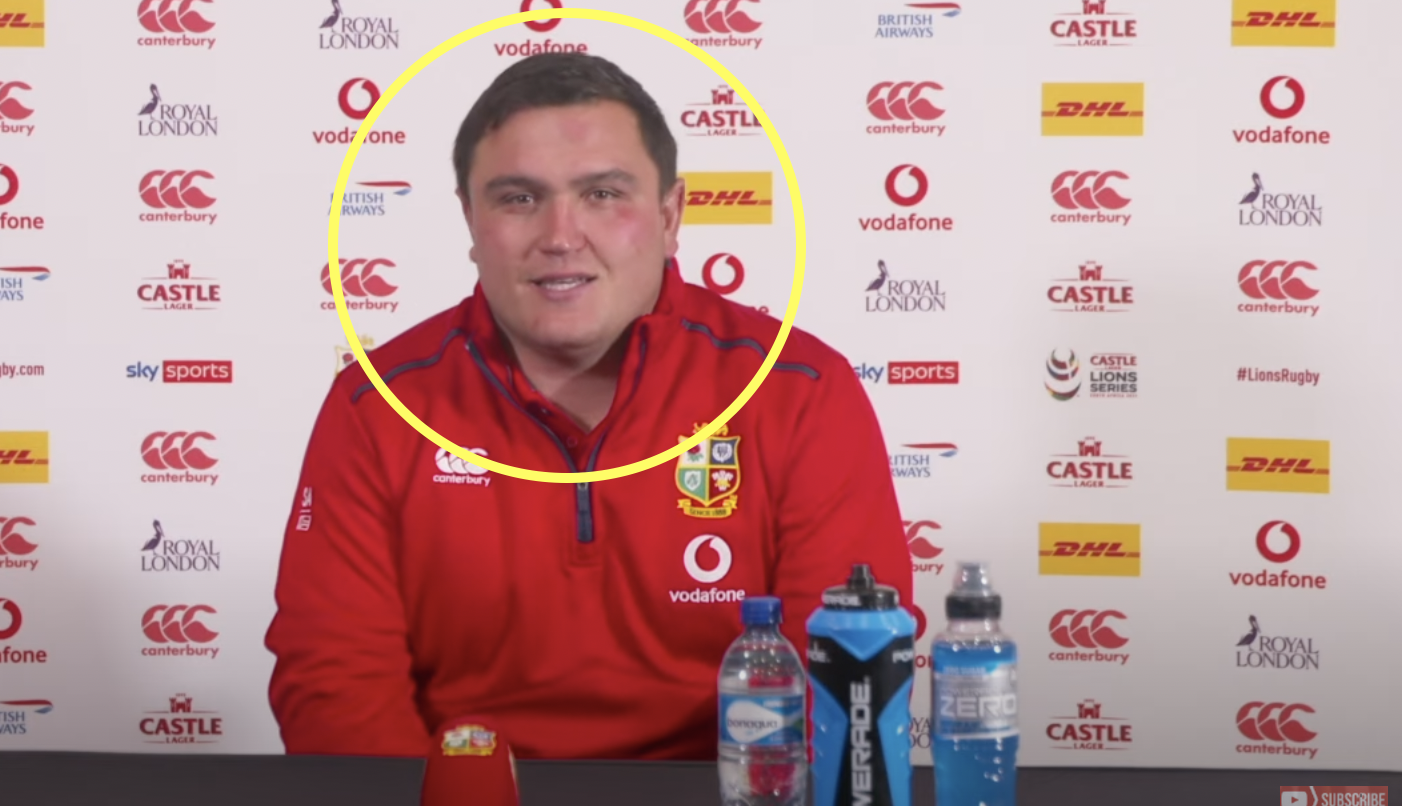 The player England and Lions hooker George called the GOAT

George made this claim on Instagram this week ahead of his side Saracens’ preseason friendlies against the retired Ireland captain’s former side Ulster. The Englishman wrote that he “always loved/ hated” playing against Best, who was also his Lions teammate during the 2017 series in New Zealand. 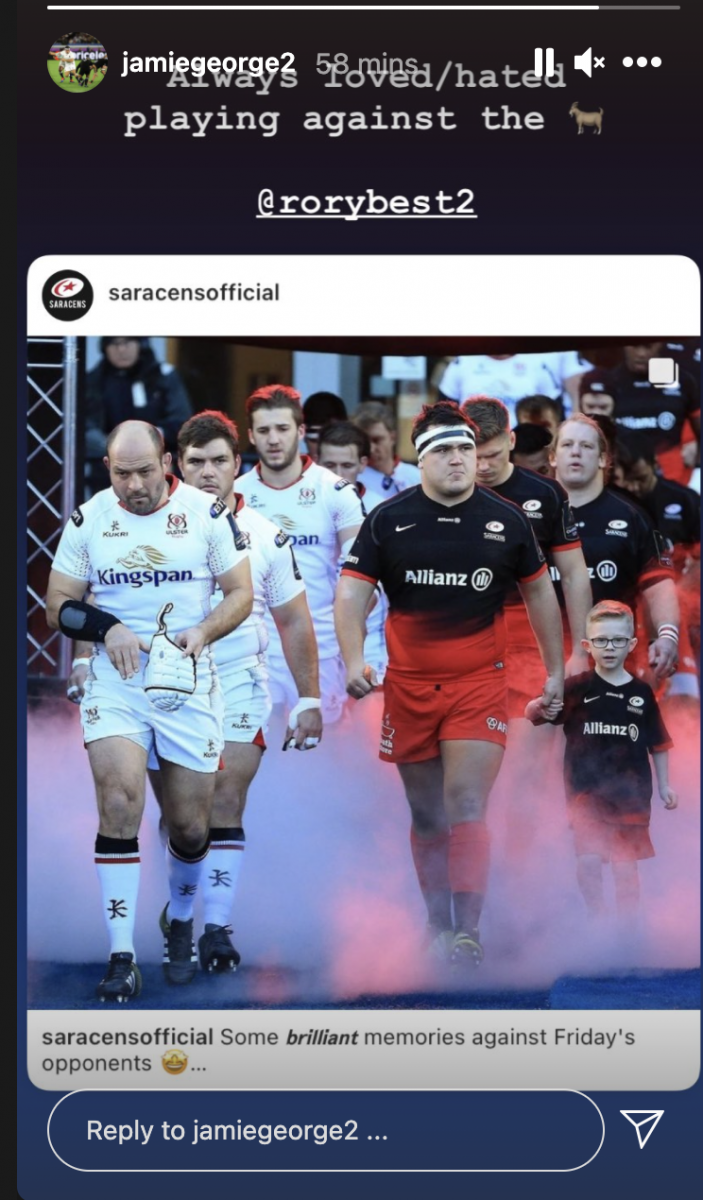 Best was certainly a great player for Ireland, but he is not necessarily a player that is often included in the Greatest of All Time conversation. Then again, George may have been referring exclusively to hookers, in which case the Irishman has to be in consideration as one of the best ever.

Only two other hookers, the All Blacks’ Keven Mealamu and Australia’s Stephen Moore, have more caps than Best’s 124 caps, with 38 of those matches as captain. Those 38 matches also include leading Ireland to their only two wins over the All Blacks in their history.

Though Best retired in 2019 after their quarter-final exit at the World Cup, this is a clear sign that he has the respect of many of his opponents and is included in the GOAT conversation by them.