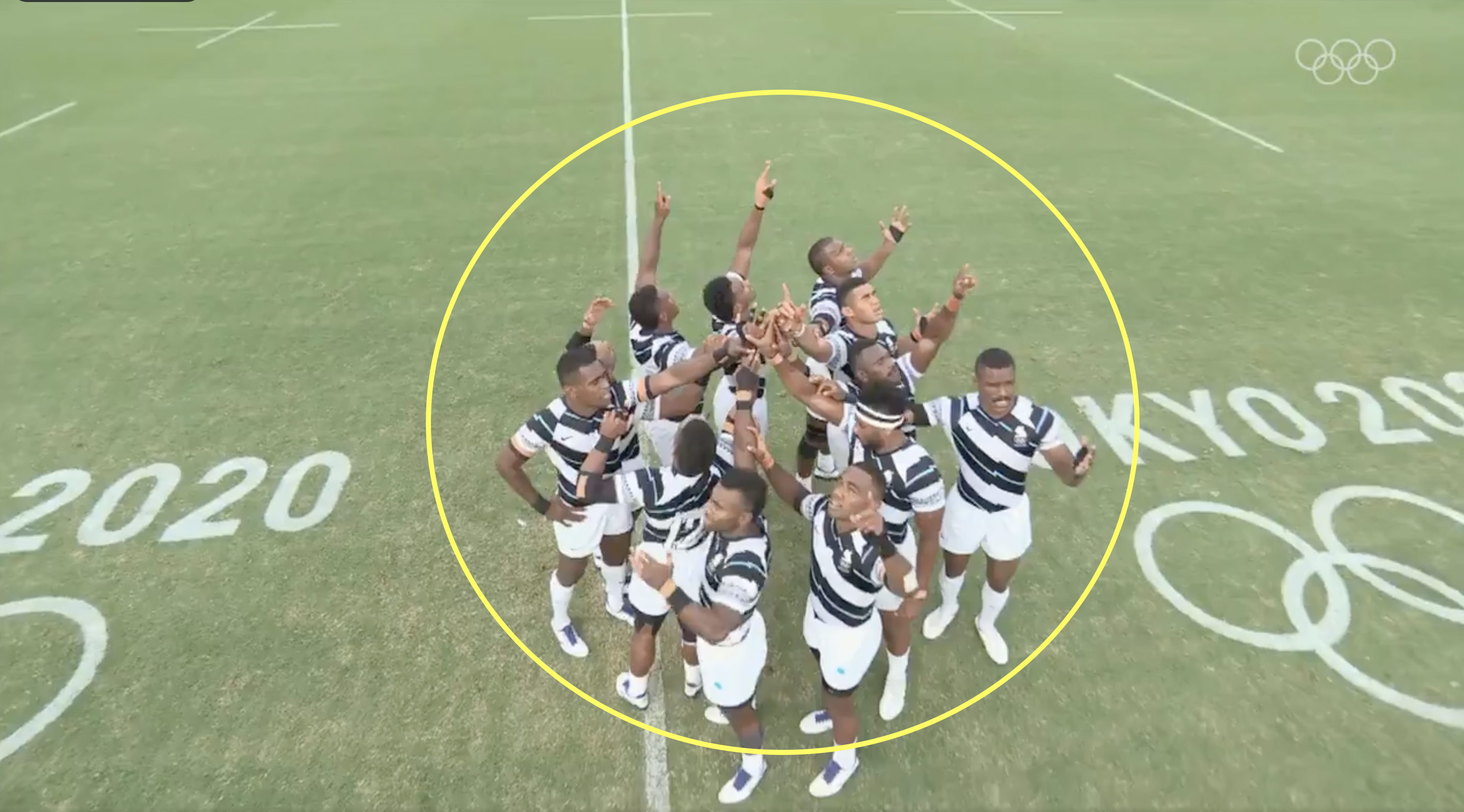 Fiji’s mens team winning Olympic gold in rugby sevens was one of the moments of the Tokyo Olympics this year.

Having won gold at the Rio Olympics in 2016 to secure their first ever medal at the games, they added two more this year with the men’s team winning gold with a 27-12 win over New Zealand, and the women’s team beating Great Britain in the bronze medal match.

To commemorate their success this year in Tokyo, or perhaps to show off their kit once again, the Olympics shared a video on social media of Fiji’s journey alongside the caption ‘the raw emotion of winning gold.’

The video not only showed some highlights of their gold medal defence, including some memorable tries and tackles, but replayed the moment Gareth Baber’s side were crowned champions on the podium. Fiji were already a hugely popular team on the tour, and they only grew in popularity this year in Japan.