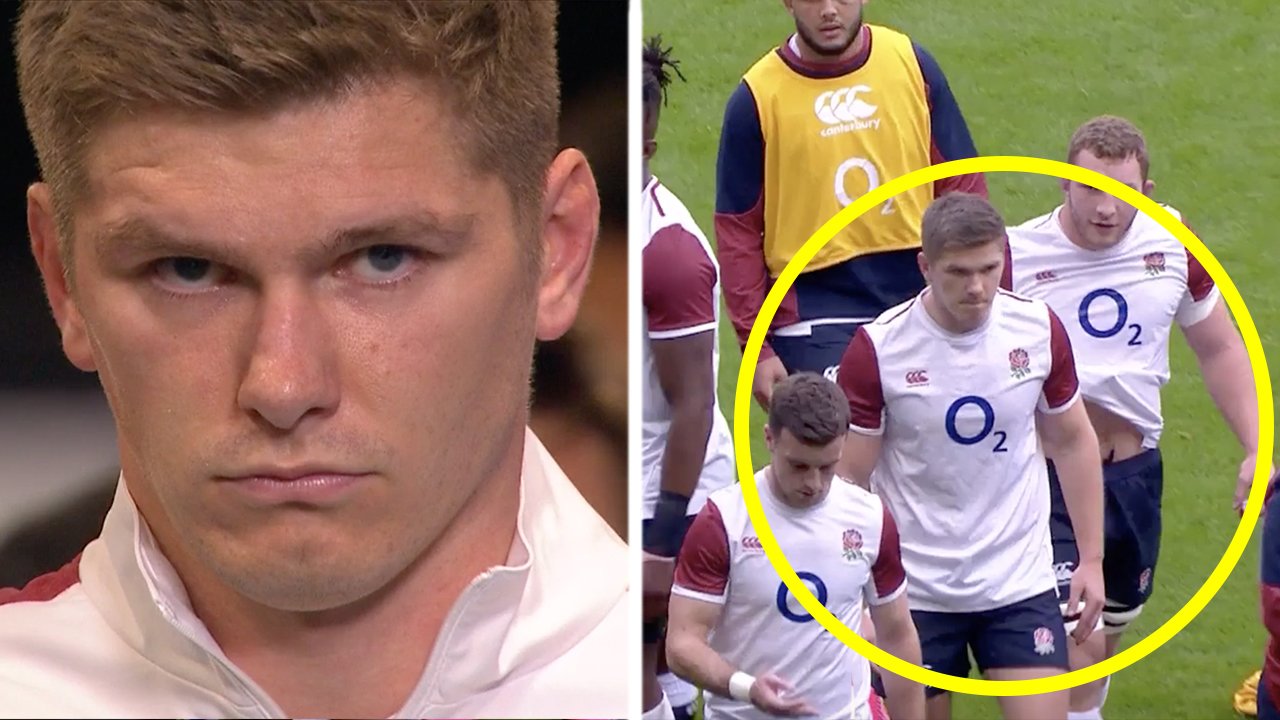 Video footage of the reception that Owen Farrell received before England’s Six Nations’s match tells you everything you need to know about how France were ready to beat England going into this match.

We found footage online of the reception that the England captain received in the lead up to the match, and it was not surprsing at all.

England arrived in Paris early on Friday morning, hoping to push on from their promising World Cup campaign.

In the lead up to the match, Owen Farrell was booed heavily by French fans whenever his name appeared.

England's team is being announced on a huge screen in the stadium and when Owen Farrell's picture appeared, it felt like everyone in Stade de France was booing.

I'm not sure what he's done to upset the locals but he can probably expect a similar reaction when on kicking duties.

Here is one of the many videos that we found of the hostile reception that the Saracens 12 got from the partisan crowd.

Whistles when Owen Farrell’s name was called out on the PA system #FRAvENG #SixNations pic.twitter.com/hzaBwY9l5Y

The French team are currently mauling this tired England team and it tells you a lot about ready they were for this game.

Eddie Jones in the preparation for this match told France to expect brutality from his England team in this match. The only brutality that we saw came from the men in blue

Here is the reaction that Owen Farrell got when his name was mentioned on the big screen.

It is clear to see that the French are not fans at all of England’s main man.

It does tell a lot about how ready France were to beat England today as the atmosphere in the stadium was purely electric, and that has translated into the pitch.

Are we seeing a better, nastier France that will potentially rule European rugby once again?

France have been unstoppable in this first half below is one of the tries that they scored, they simply can’t be stopped at the moment with this performance!

Here is the try that France scored in the first half, all over England…