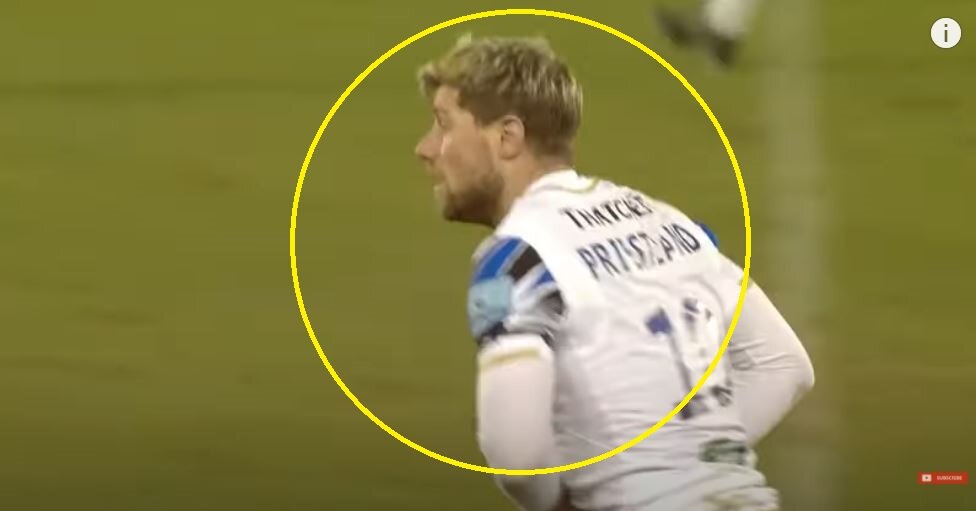 It’s the video of Rhys Priestland that his critics don’t want the Welsh public to see.

And no, no because it features his natural blonde locks flowing the wind like a shampoo ad; because it shows just how damn good he really is.

The Premiership state that this controversial video includes: “Every single one of Rhys Priestland’s incredible 36 kicks in a row as he smashed Jonny Wilkinson and Mark van Gisbergen’s Premiership record of 28, slotting every kick he attempted between the 28th of November and the 20th of March.”

Priestland joined the Club in 2015 and has made over 60 appearances for the Blue, Black and White since his arrival from Welsh side Scarlets.

Director of Rugby, Todd Blackadder, said: “Rhys has been an influential figure not only on the field but in his leadership off the field over the last four years.