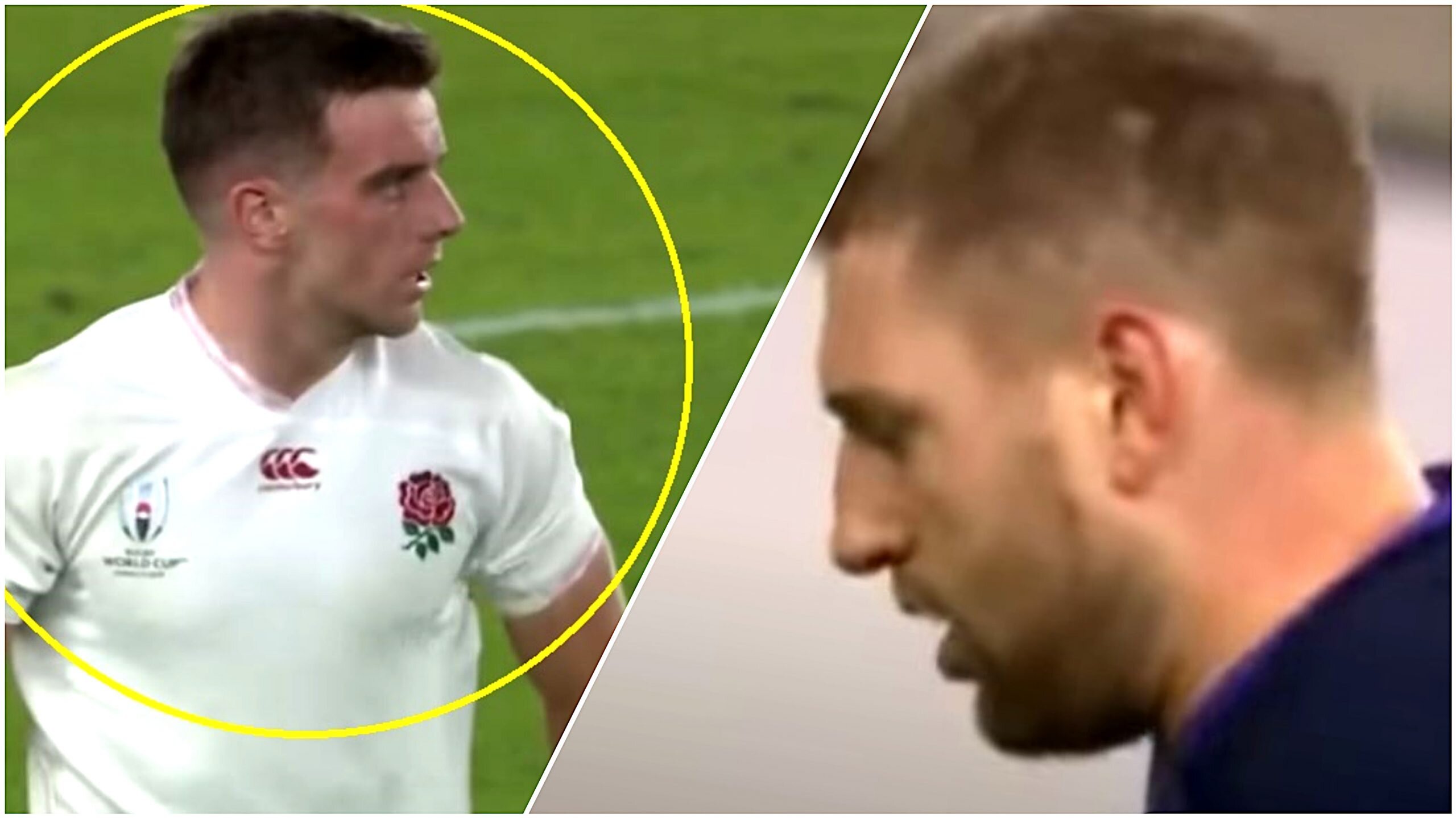 Here goes Warren, are you reading mate? This is the Rugby Onslaught British and Irish Lions XV and it’s an absolute cracker.

We’ve gone for a mix of youth and experience, with nine of the starting fifteen veterans of previous Lions tours. We have also rewarded form with places for no less than three Scotland players and first-time Lions likes of Louis Rees Zammit and Garry Ringrose.

Conversely, there are tragically just three brave England players in the starting XV and two on the bench.

The reason we’ve picked George Ford over Russell is that you need a steady hand on the tiller and Ford’s superior defence and man-on-man tackling just edged it.

We’ve spent literally minutes thinking about this selection and I’m sure it’s one that everyone can row behind.

We’ve gone for Leinster hooker Ronan Kelleher on the bench as our bolter. Who cares about lineouts anyway?