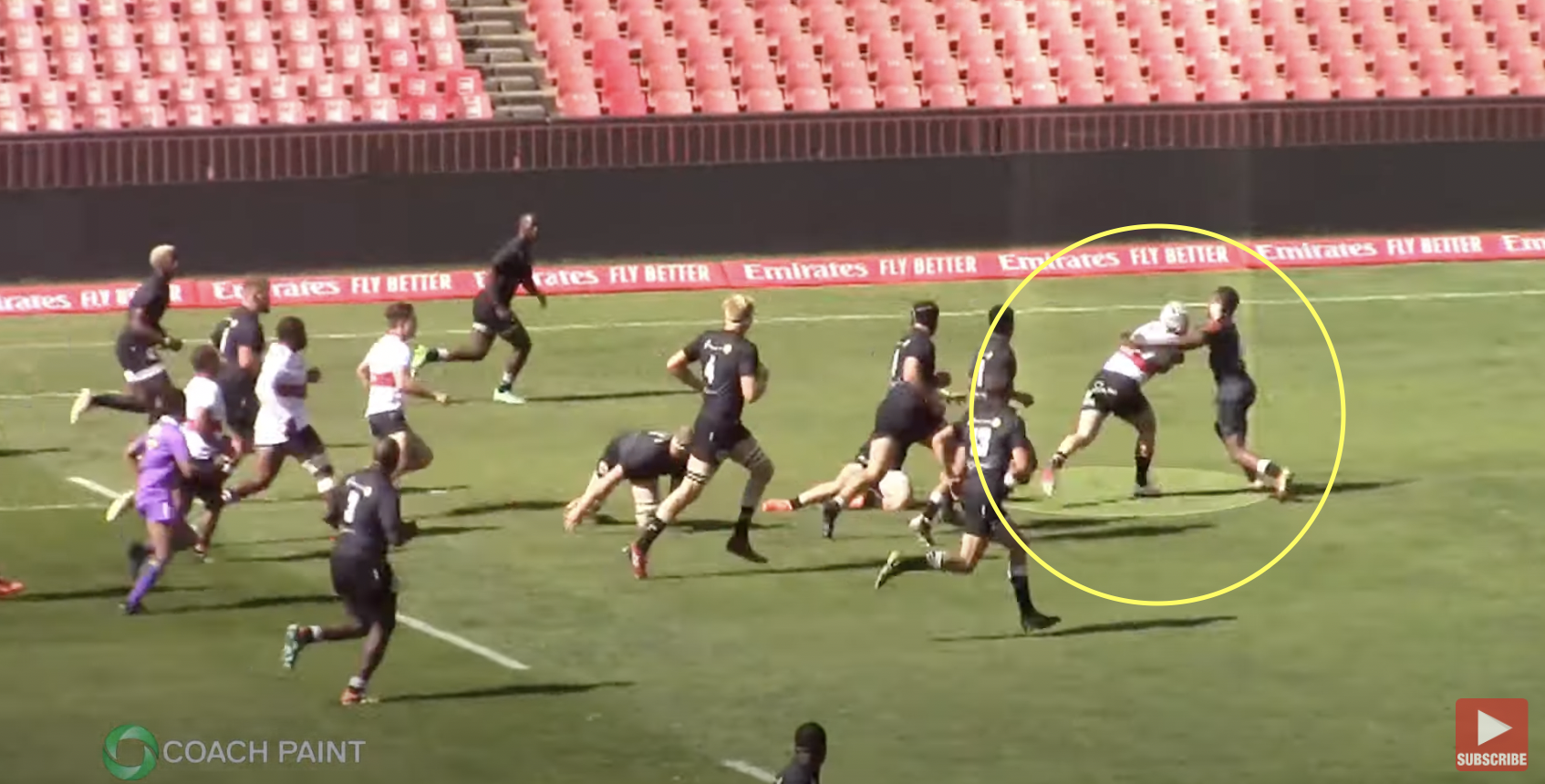 The savage power of a future Springboks great

The interest in Junior Springboks centre Henco van Wyk is gradually growing and for a very good reason.

Despite only recently making his Currie Cup debut, the Lions under-20 is tipped to be a star for the Springboks in the future. Footage of his recent exploits for the Lions begins to explain why this player is one to watch for the future, as he possesses the power and footwork to be a Test star one day.

Just two clips here show the raw power the No13 has, which includes a brutal hand-off, alongside the footwork and movement he has to score a try. His reputation is growing in South Africa, but van Wyk is still a player that is largely unknown in Europe and Australasia, but maybe not for long.

For a greater insight into what van Wyk is capable of, here are some more of his highlights: