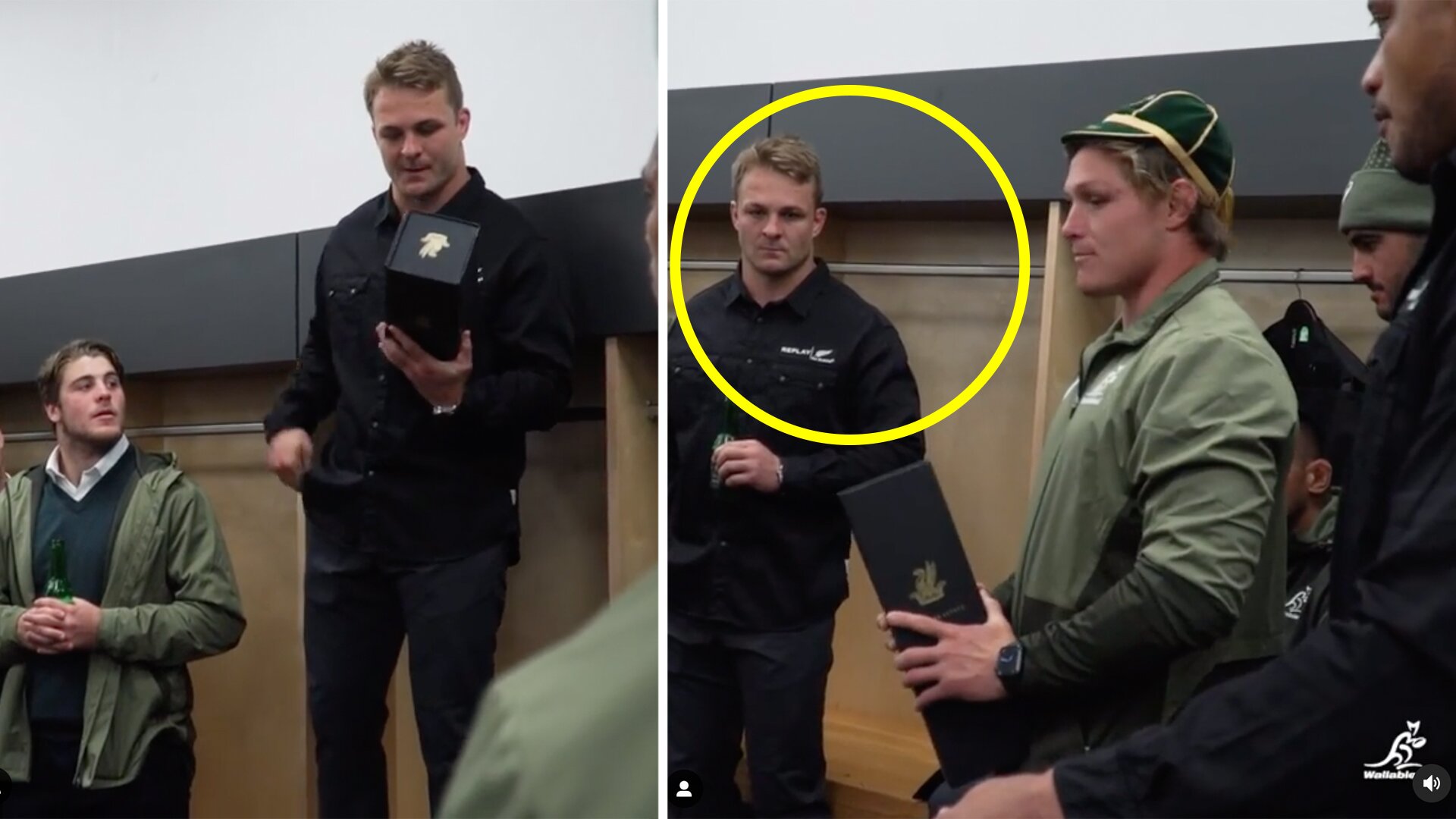 Northern Hemisphere fans surely would have woken up kicking themselves that they didn’t set the alarm clock early for this game which is already being considered one of the greatest Bledisloe Cup matches of all time.

Northern Hemisphere fans waking up and realising they missed one of the greatest rugby matches of all time #NZLvAUS pic.twitter.com/aHHSQclCc1

The game went 8 minutes into overtime as both teams looked for that final score, and amazingly neither team went for the drop goal which surely would cemented either side the win.

Instead we were greeted with an end to a rugby match which many could sparsely have imagined.

Could this end to the match signal an end to the New Zealand dominance which has gripped the sport since 2004. Rugby teams have challenged the men in black, however, with 2 losses in 3 games now and a new coach, can they really claim to be the top team?

A video was recorded by the Wallabies social media team directly after the epic match in Wellington.

Just by reading the body languages of the teams, you could tell something was different from previous years. The All Blacks rugby team, normally after a draw would seem upset, distant and disappointed with themselves.

In this case, it seems like the All Blacks were just happy that they didn’t lose this match to an Australian team that seems rejuvenated under new boss Dave Rennie.

Even from reading what Michael Hooper said as he accepted the red wine from New Zealand captain, “Roll on to next week in Auckland hey?”.

🤝 What it’s all about. Thanks @allblacks. #Wallabies #BledisloeCup #NZLvAUS