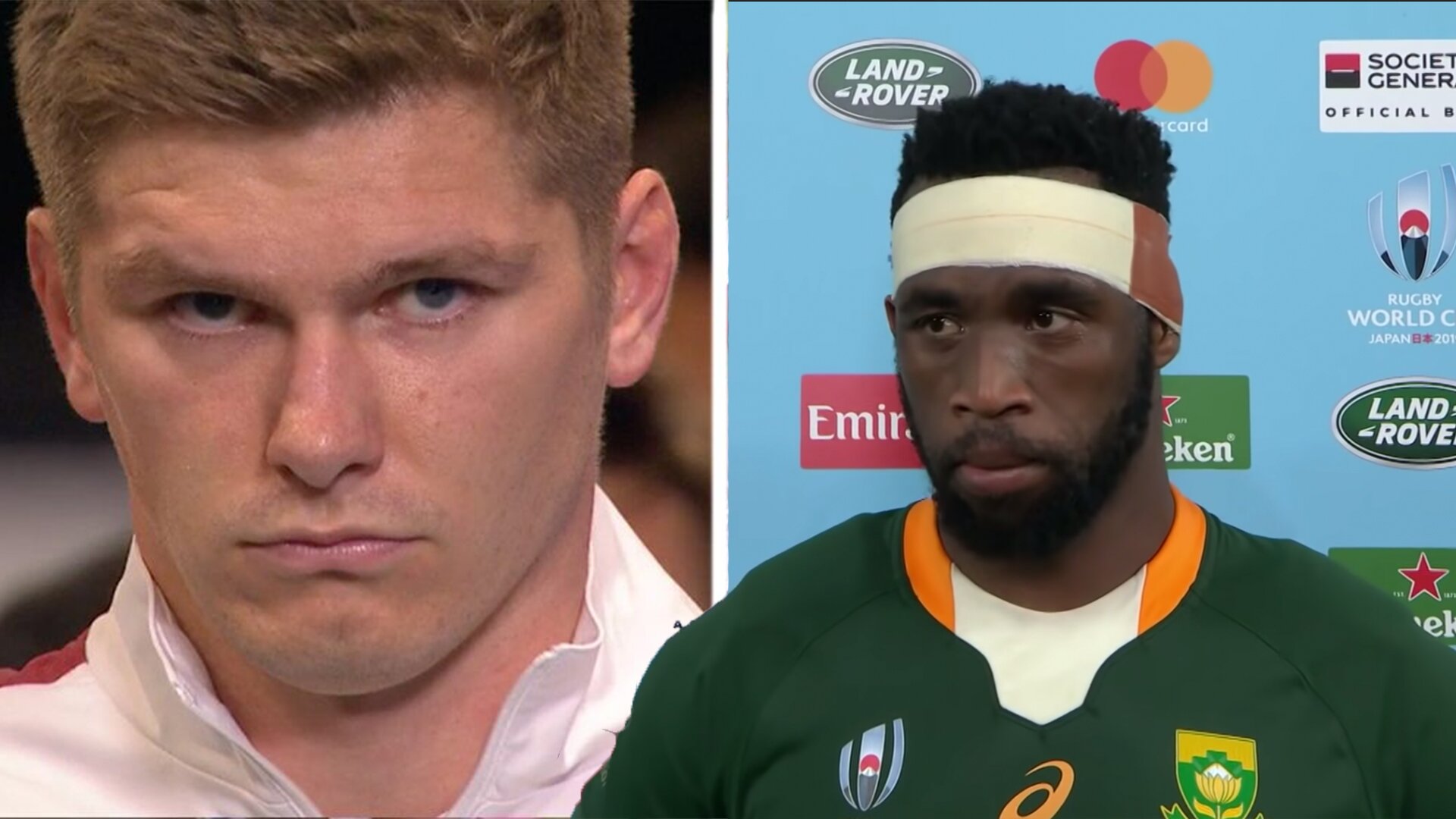 With the Springboks seemingly drawing closer and closer to potentially joining the Six Nations, Rugby Onslaught looks into why this would be terrible for the tournament so many people love.

The Six Nations, as we know it, is a wonderful thing. It’s the premier competition in world rugby with an average of 8.5 million viewers per match.

South Africa recently hinted that they may be leaving the Rugby Championship for many different reasons such as player’s lack of game time and financial reasons.

The Rugby Championship today gave South Africa 48 hours to make their mind up.

This move would mean the Springboks playing in the Rugby Championship looks inevitable.

Why South Africa moving up North is bad

South Africa belongs in the Southern Hemisphere of rugby. They were and still are part of that old ‘big three’ in rugby. A reddit post by ‘RugbyXVisDead‘ perfectly summed up this feeling.

As a Welsh, Scottish or English/Irish fan, playing the Springboks is a big deal.

It’s almost on par with playing the All Blacks.

It’s a big one off event that you enjoy once a year or maybe a series every few years if you’re lucky.

If they join a competition with us you take away that mysticism around the Springboks. They no longer are one of that old “Big Three” who your team has to come up against in a monumental clash every year. It’s now just another fixture.

We could not agree with this more. Look at Australia vs New Zealand in the Rugby Championship. Once a massive clash in the rugby fixture. Now, it is massively underwhelming because the teams face up 3 or 4 times a year.

On the other hand, a fixture between England and New Zealand in 2018 had almost 100 million viewers after the team had no played each other in almost FOUR years.

Teams shouldn’t be playing each other more often, and if South Africa join the Six Nations then you lose that aura around the South African team.

The Six Nations truly a European tournament which showcases the best northern hemisphere talent that the world has to offer. South Africa coming to join the party changes everything.

For many fans, the greatest pull of the Six Nations is the rivalry between the warring nations that spans back for centuries.

Six Nations clashes currently are massive because all the nations are relatively close, so you there are lots of travelling fans (pre covid) which means packed out stadiums.

The brilliant thing with the Six Nations is, you can get in the car at 7am and be at the match on time still. This relative ease for fans to gets to matches means big crowds and packed stadiums couple with fierce rivalries.

Will fans really travel 500+ miles for a South African game and will the Boks travel up to the UK 2 or 3 times in a month? It’s just not practical and it ruins the nature of the tournament.

This advert perfectly encapsulates that mindset in the tournament.

Keep South Africa out of the Six Nations. Springbok rugby is brilliant, terrifying and importantly for Northern fans, unknown.