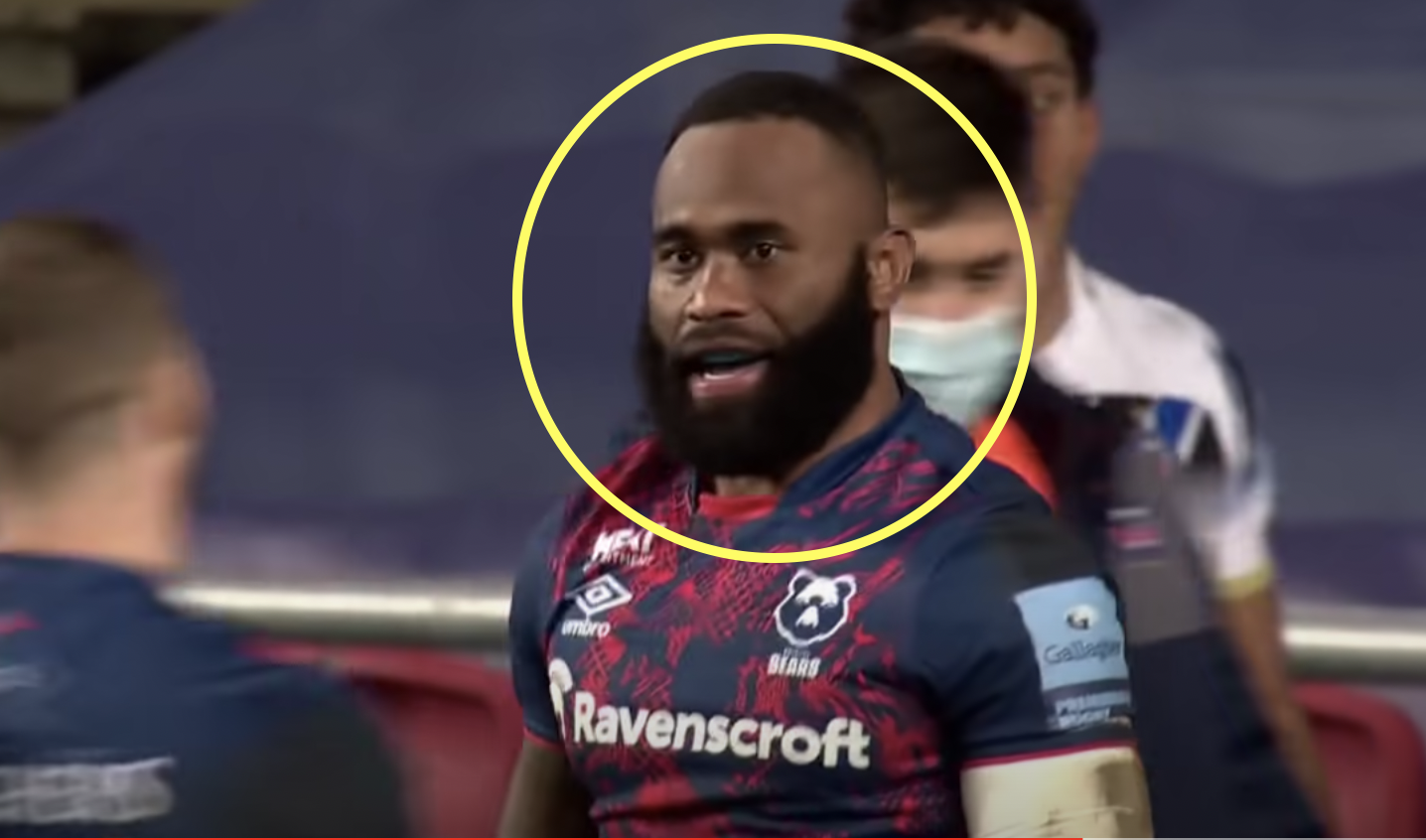 The stat that shows just how good Semi Radradra is

After topping the Gallagher Premiership last season, Bristol Bears have lost their opening two matches of this year’s campaign in what has been a rocky start.

Pat Lam’s side have been without a few star names, none more crucial than Semi Radradra, who won an Olympic Gold medal with Fiji in Tokyo this summer. The centre is still absent this weekend in the West Country derby against Bath, as the Bears seek to register their first win of the season.

A recent stat shared by OptaJonny outlined just how important the Fijian is to the Ashton Gate side, as their win rate plummets when he does not play. Since Radradra’s debut for the Bears in 2020, they have a win rate of 78 per cent (14/18) with him, compared to a 50 per cent (8/16) when he does not play. Obviously that is made no clearer than their win percentage this season, which is 0 per cent without him.

While the Bears will need to wait at least another week before the former rugby league star features for them, they will be buoyed by the return of Kyle Sinckler this weekend, who is playing his first match following his summer in South Africa with the British & Irish Lions.

Bath also have not registered a win so far this season, losing two from two, and are also missing some star players such as fly-half Danny Cipriani, which means both teams are coming into this game at Ashton Gate in roughly the same position.