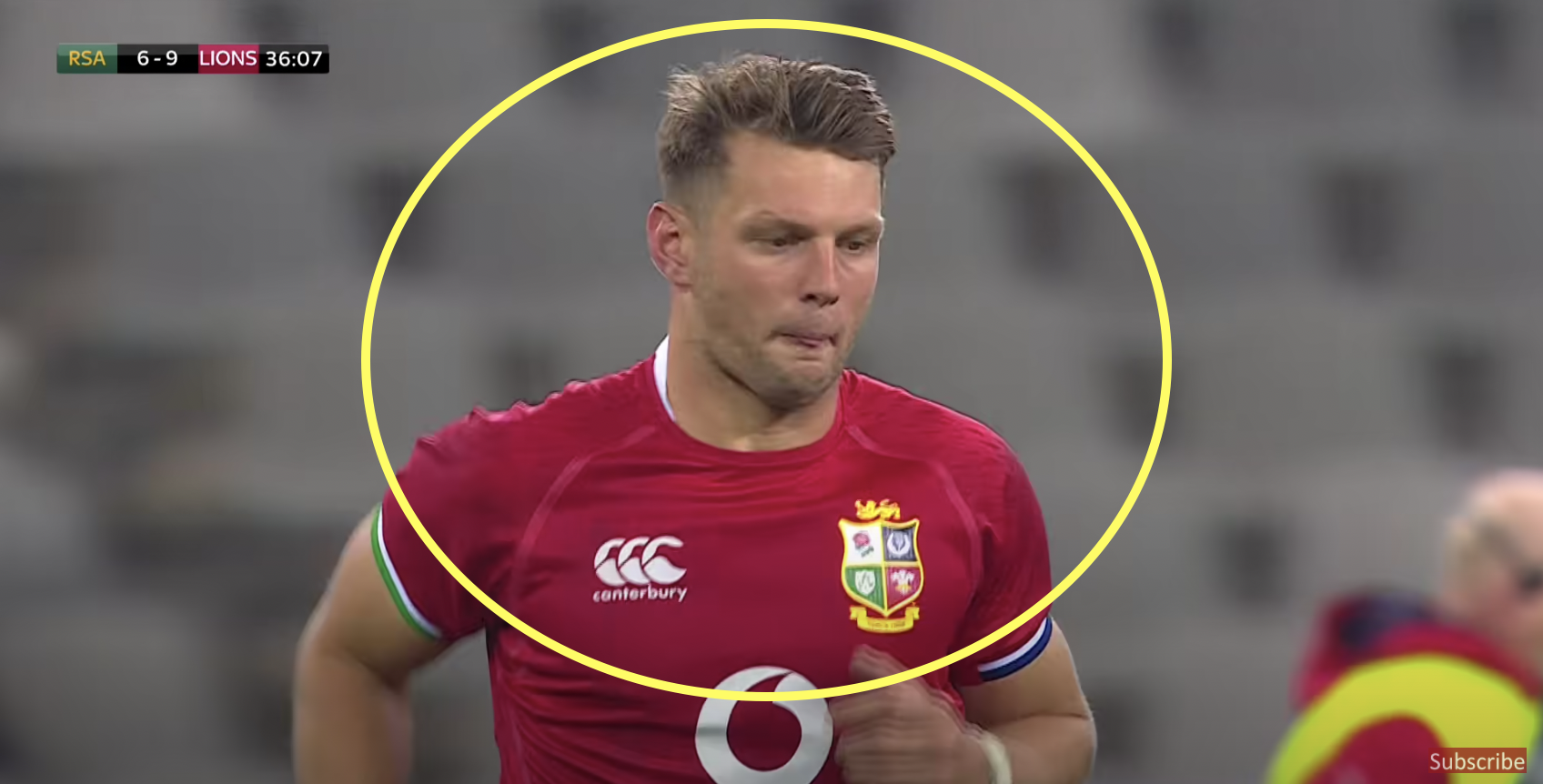 There were plenty of embarrassing stats to come out of the British & Irish Lions’ second Test loss to South Africa on Saturday, but one of the worst is that fly-half Dan Biggar only made three passes during his 57 minutes on the pitch.

This stat was picked up by rugby guru Brett Igoe after the match, who questioned whether it is the lowest for a fly-half in rugby history.

It is not surprising that the Lions No10 did not make many passes as the team have adopted a kick-heavy tactic. Then again, the Springboks kick just as much, if not more, and Biggar’s opposite man Handre Pollard produced 14 passes.

The thing the Lions learned in the second Test is that the Springboks became far stronger in the air in the space of a week. Not only did the Lions struggle with South Africa’s bombs, but did not put as much pressure on in their kick chase as they did the week before. As a result, they were badly beaten.

The Lions are clearly going to play with ball in hand this week as they seek to secure the series, and the changes to the XV suggest that. Bundee Aki is not in the team to kick or chase kicks, here is there to carry hard and get over the gain line. The inclusion of Finn Russell on the bench also is an indication of how Warren Gatland wants his side to play in the latter stages of the match. The Scot may kick a lot as well, but they will be his trademark chips and attacking nudges.

Gatland will be aware that if Biggar comes away with similar stats after the third Test to what he had the week before, the series is likely to go South Africa’s way.