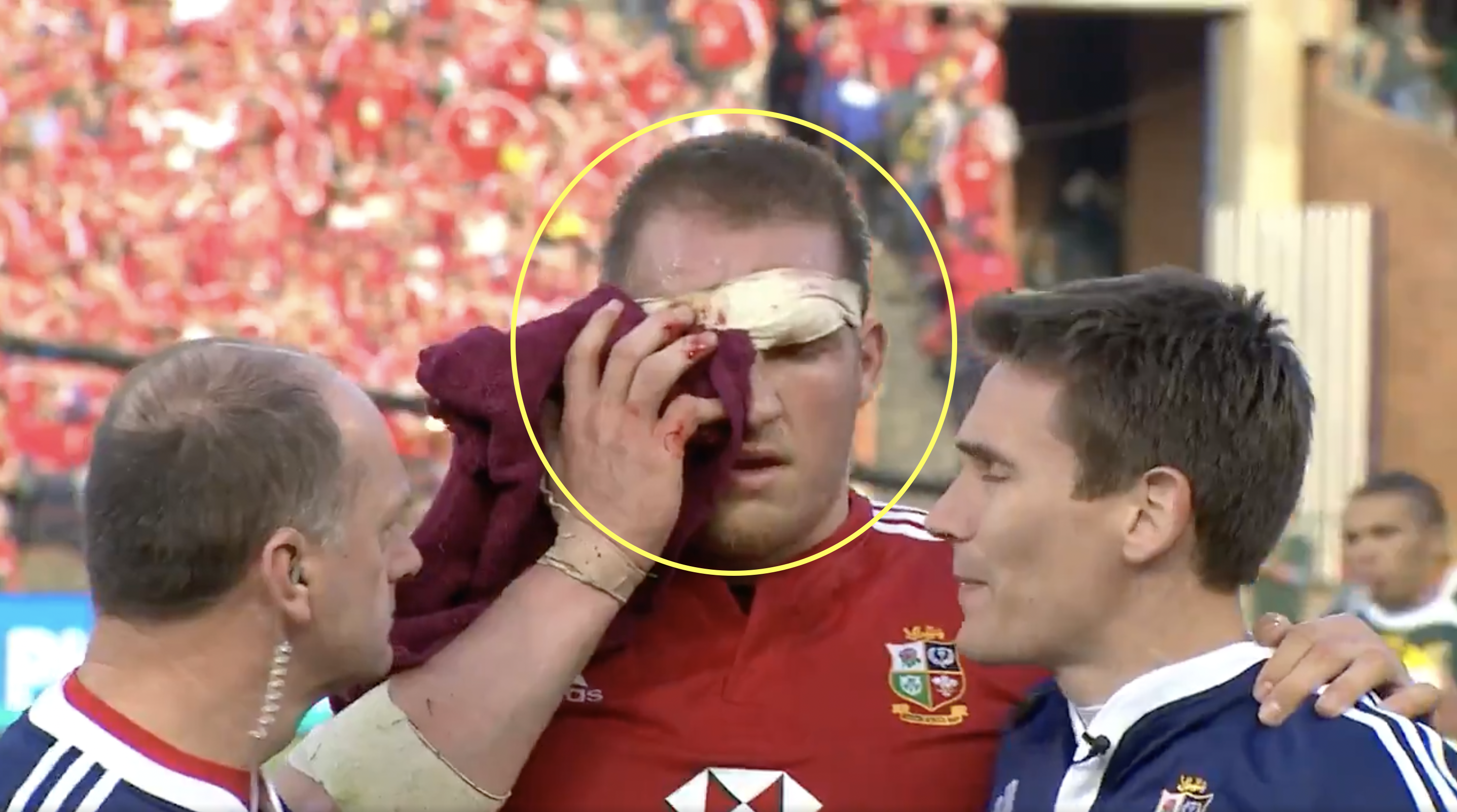 The story of the second Test between the British & Irish Lions and South Africa in 2009 has been told a lot before, particularly over the past few months.

Most rugby fans by now have heard plenty of accounts from players as to what the match was like, but Ugo Monye recently gave an insight into what it was like being a non-playing member of the squad walking in the changing room after the match. The picture the former Lions winger paints seems like something more out of a war film than a rugby match.

“I walk into the changing room,” the former England winger Monye said.

“Adam Jones had his shoulder dislocated and being a big muscular man they couldn’t quite relocate his shoulder. So there’s two doctors holding his shoulder, his head, trying to relocate it, so you can just hear screaming from him.

“You’ve got Brian O’Driscoll who got knocked out from a shot on him. He didn’t know what day of the week it is.

“You’ve got Jamie Roberts who fractured his wrist. In a load of pain.

“You’ve got Ronan O’Gara in the corner of the changing room, concussed, and his eye, so swollen from the collision that he took trying to make a tackle in the corner.

“So there’s just devastation everywhere. No one’s said anything. So Ian McGeechan tries to address the team and he just breaks down crying. He’s like everyone’s rugby grandfather, so when you hear him, that was the worst atmosphere I’ve ever been in in a changing room. I never want to feel like that again and I didn’t even take part.”