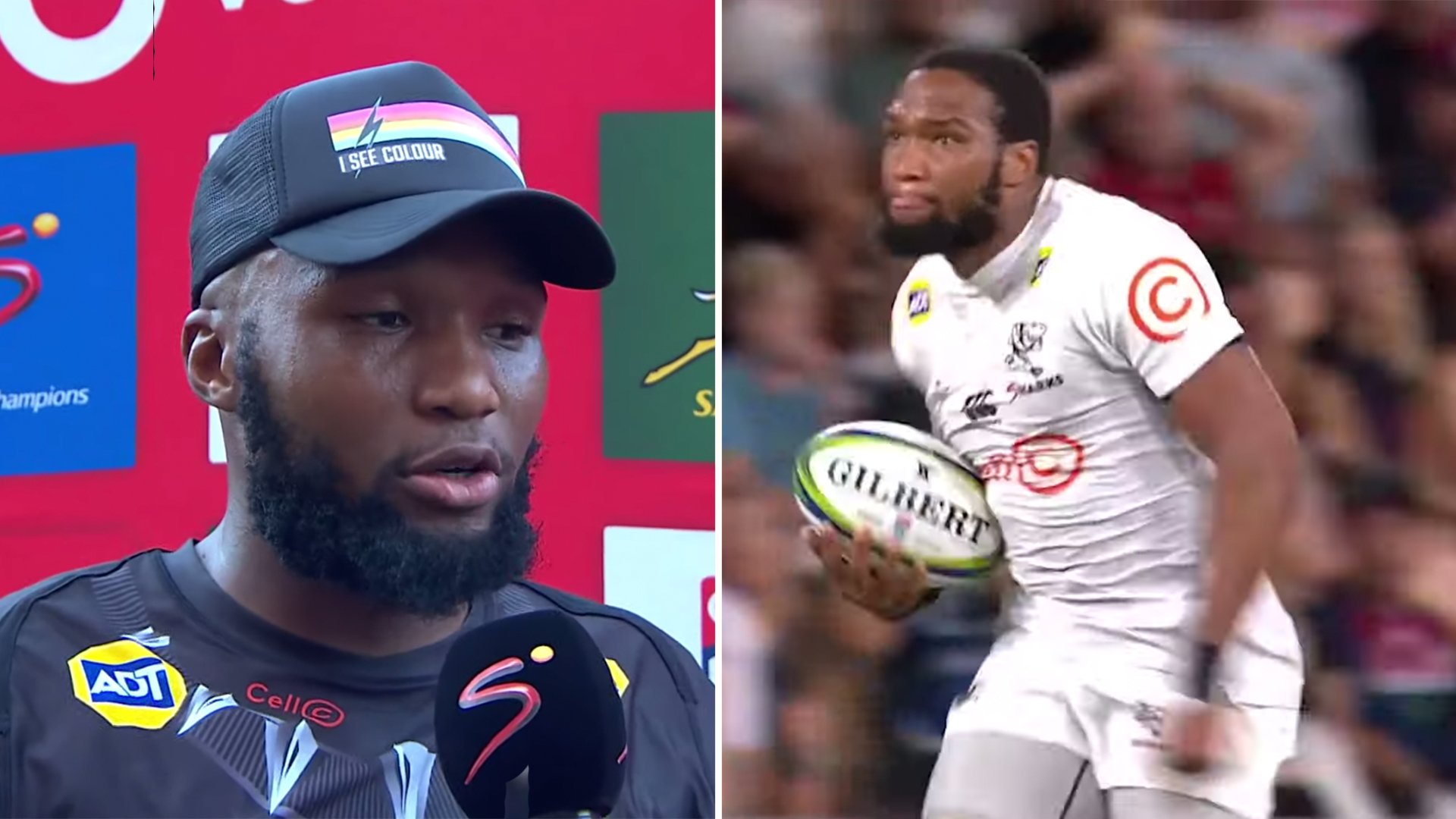 A videomaker released a stunning video today, showing just how underappreciated that Springbok centre Lukhanyo Am is in the South African rugby team.

Am is without a doubt the most underappreciated Springbok player in the South Africa team. We think he is in the top 3, if not the best player in their team.

The player is criminally underrated, he scored 4 tries in the World Cup, but this isn’t even his most impressive stat.

This will blow your mind. Am assisted in 12 tries during the World Cup. This really shows just how pivotal that the rugby player was in the tournament for the men in green.

The video that Die Hard Rugby released yesterday shows just how important that he was.

Somehow, Lukhanyo Am has not been considered at all for honours by World Rugby or in Super Rugby, despite his incredible game-changing performances.

While World Rugby raves about the likes of Tuilagi, Barrett and young Australian star Jordan Petia, Am is incredibly left at the wayside in terms of rugby recognition.

The highlight rell we discovered on him yesterday quite simply blew us away.

World Rugby, we are sure would be considering giving Am the player of the year title if they saw this!

Some more facts from the World Cup on this brilliant player!

 Was called up for the South African Barbarians team in 2013.

 First played provincial rugby for Border, before turning out in Super Rugby for the Southern Kings in 2016 and then the Sharks in 2017.