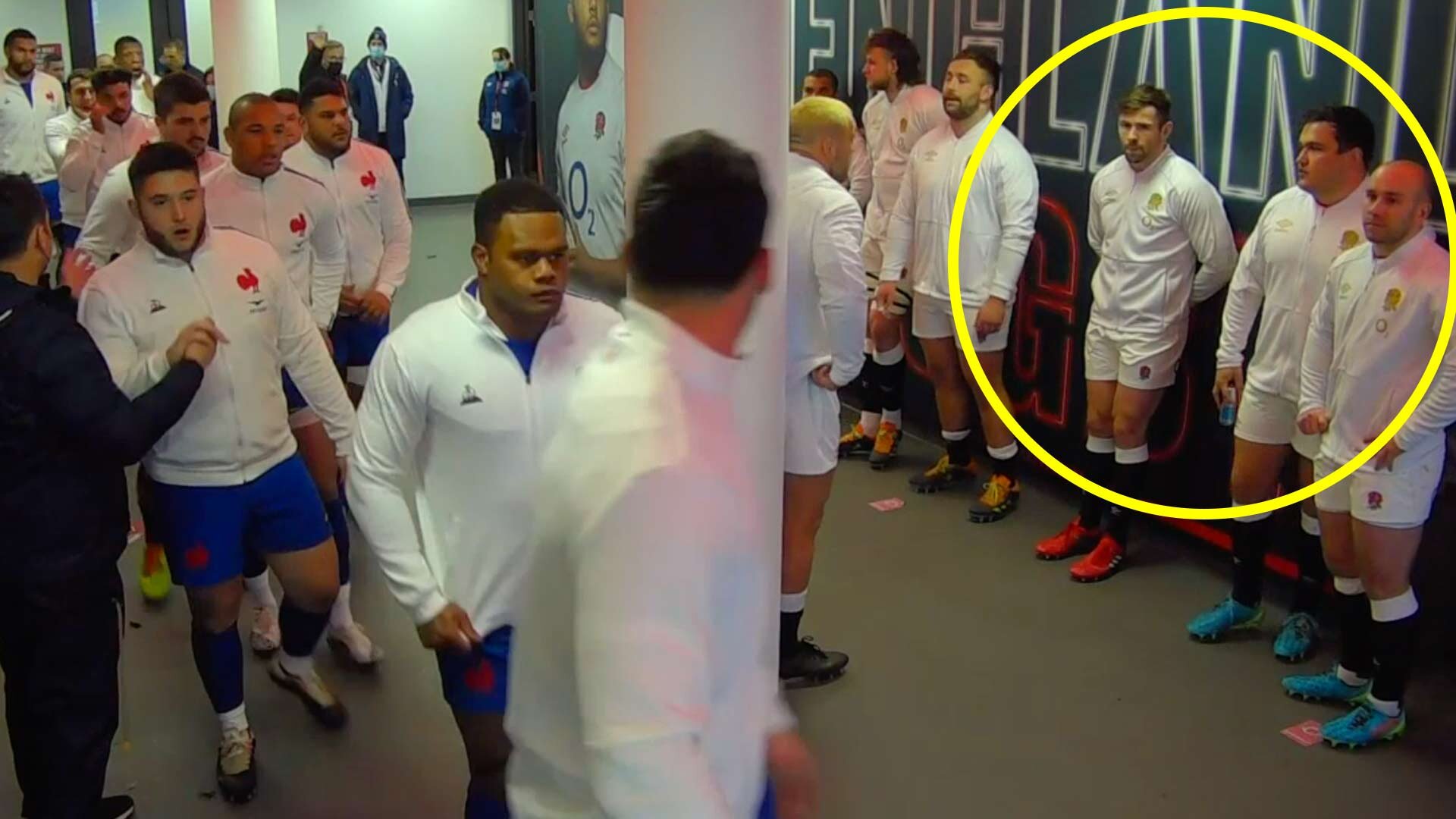 Footage showing England players in the tunnel before the England vs France game in the Six Nations has worried many rugby fans.

Our expert team of body language experts at Rugby Onslaught has worked through the night to try and work out the meaning behind this strange video which is circulating the web.

Some commented on the body language of the England players in the tunnel from an early stage, noticing how it was not a good look for the men in white before the first whistle had even been blown.

#ENGvFRA Telling you now that England will lose this one. England stood in the tunnel like they are waiting for a bus, ffs. Attitude is so wrong with this team.

England put on a strong performance compared with their recent performances against the likes of Wales and Scotland earlier in the tournament.

However, France were still the team to beat, playing expansive rugby with the likes of Vakatawa and Penaud exhibiting some brilliant hands to open up the game in open play.

Footage from before the match shows the England team looking weirdly interested in the French team as they were about to walk out.

None of the French players acknowledged any of the English players on the other hand. 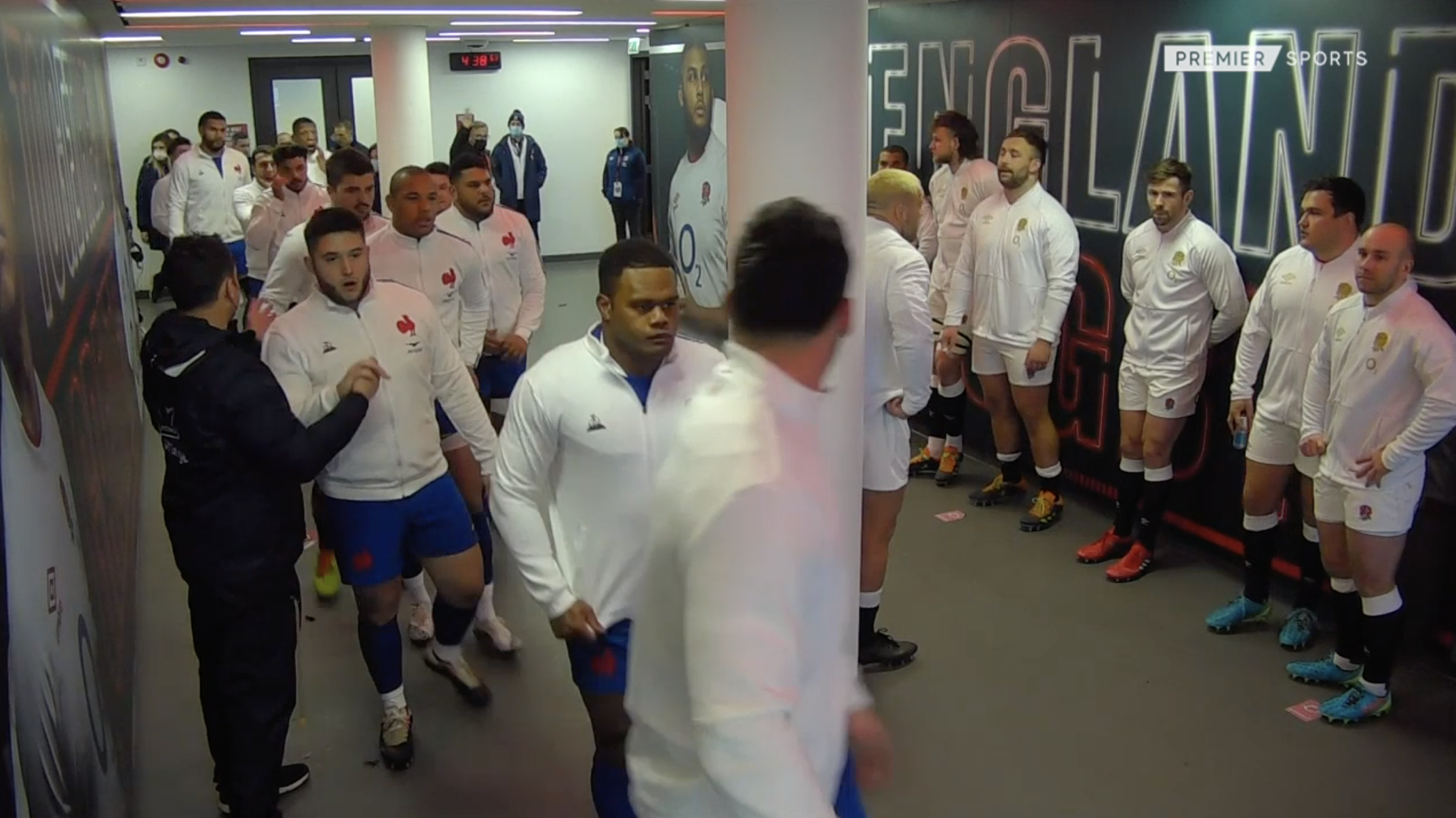 It could be an ironic precursor to how the game ended up playing out. The game was certainly the game of the tournament from a neutrals perspective with some brilliant free-flowing rugby making it an entertaining game for anyone to watch.

Someone managed to clip up the moment where the players can be seen in the tunnel before the game. Were they not fully mentally ready for the game before it had even started?