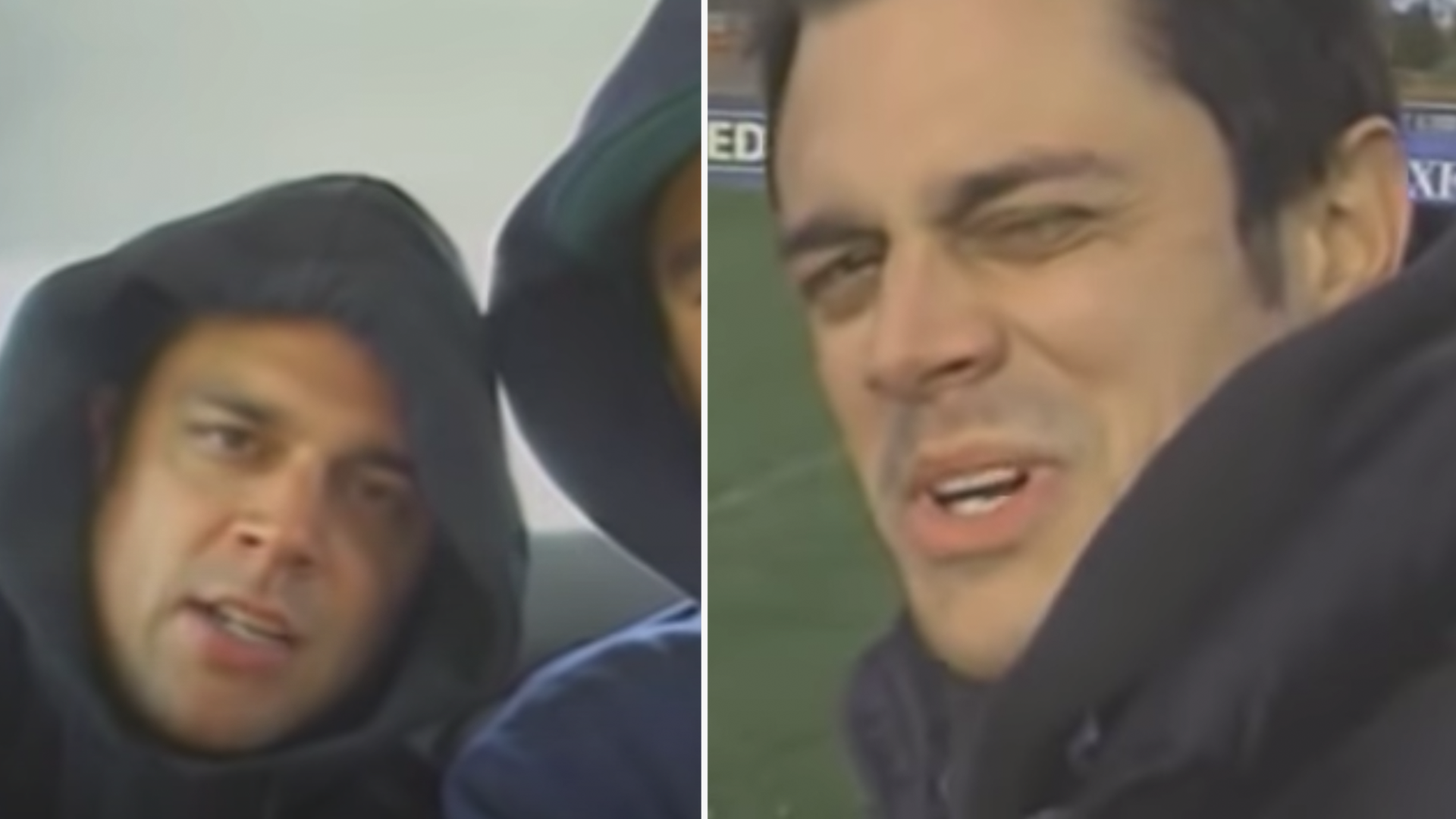 This will always be one of our fondest rugby videos! Seeing the Jackass icon Johnny Knoxville playing rugby and getting destroyed.

For many readers too young to remember, Jackass was the wildly popular TV series where a group of guys would do crazy and dangerous stunts and have it filmed.

These stunts would range from doing dangerous jumps on bikes, to getting slapped in the face as hard as they possibly could.

In this video, the lads decided to play rugby and they truly got it handed to them.

Johnny Knoxville got fully stuck into it fair play to him.

In this video they take on London Irish in England!

Six Nations to move to Summer?

The Six Nations could be about to do what was always thought unthinkable – move away from its traditional February and March place in the calendar and instead take place at the same time as a rescheduled Rugby Championship.

It was always felt that due to its dominance in the sport that the Six Nations was an immovable object and would ultimately remain the main stumbling block preventing an alignment between the dates of the main annual Test rugby championships north and south of the equator.

However, with the coronavirus pandemic having halted the sport globally and caused massive anxiety about its financial viability heading into the future, it appears that entrenched views have begun to soften to the changes required for a global calendar to happen.

According to the UK Telegraph, factions in the Six Nations set-up are now considering the idea of pushing their tournament back to March and April as part of a change that would see the Rugby Championship move forward from its traditional August start.

Not only that, but it is also reported that a conference call on Thursday discussed closing the annual June/July Test tour window and switching it to October. If so that would lead to a more concentrated block of international rugby where teams from the north would head south during October before the reverse would happen in November.