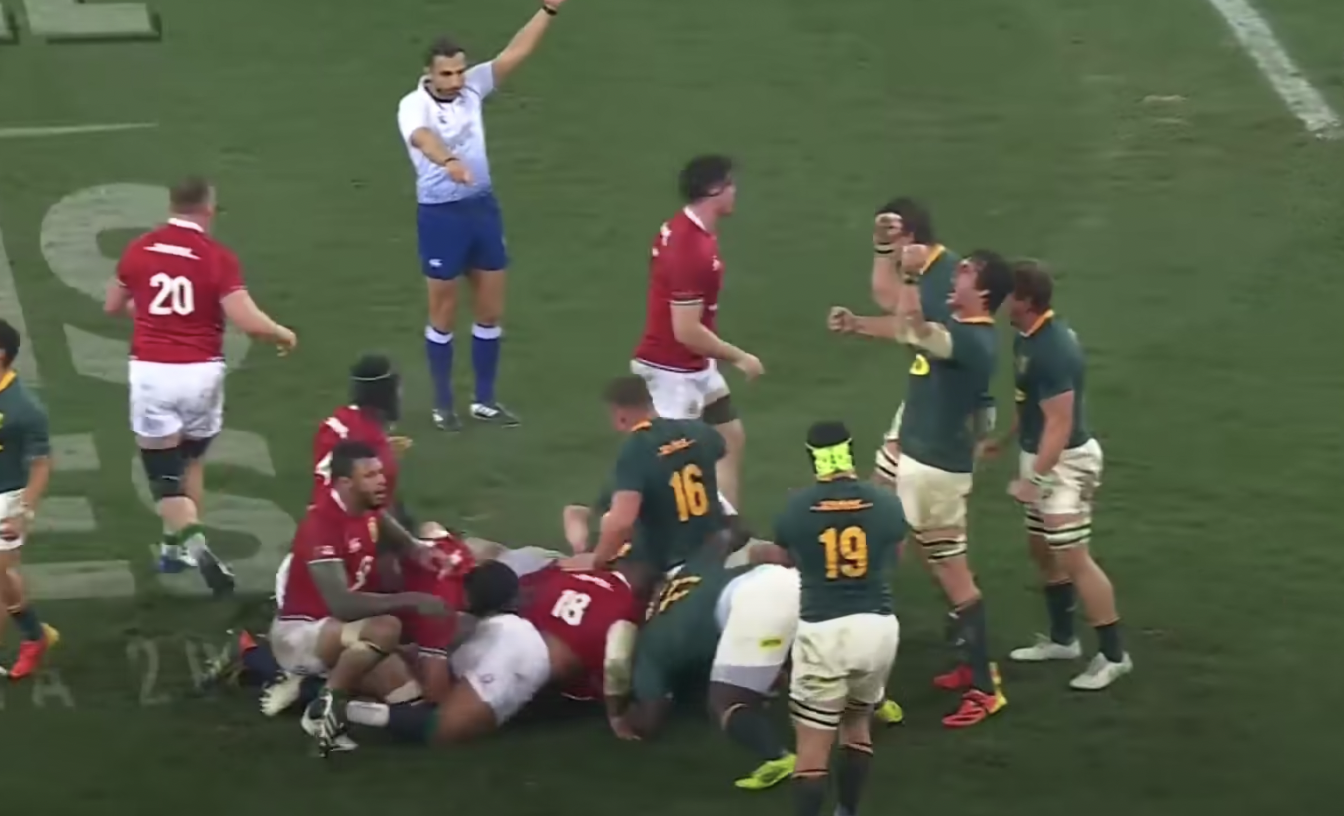 The truth about the 2021 Lions many are starting to realise

It has been a whirlwind couple of months for South Africa, having gone from the euphoria of securing a British & Irish Lions series to losing their number one status and suffering a mini slump.

The second loss in as many weeks to Australia last Saturday left Jacques Nienaber’s side in trouble, with back to back Tests against the All Blacks coming. But the 30-17 result on Saturday confirmed something for a handful journalists and former players about the Lions series this year.

The Boks’ performances in the Rugby Championship have put the Lions series win into perspective, or more importantly the standard of Warren Gatland’s Lions side. Though the Boks could have easily won the first match against the Wallabies, as they only lost 28-26 in the last minute, they were off the pace in the second match. Fatigue after a long season may play a part for the Boks, but this is against an Australian team that were ranked seventh in the world a matter of weeks ago.

Some people are coming to terms with the fact that neither the Lions nor the Springboks are the teams that they thought they were at the beginning of their series in July, and Australia has highlighted that.

However, Dave Rennie’s side play a far different style of rugby to the Lions. Across their three match series with the Boks, the Lions scored two tries, both by hookers from driving mauls, which accurately sums up how they played. Conversely, Wallabies winger Marika Koroibete scored two tries alone on Saturday, which is a telling comparison.

So maybe it is not necessarily a case of the Lions not being that good in 2021, rather they got their tactics painfully wrong, which was demonstrable in the third Test, where Finn Russell had the Lions playing a different style for the 70 minutes he was on the pitch, adding more width to their play and offloading more. Then again, they still failed to get the win and secure the series.

Time we realize that the lions were actually very average opposition ? #BIlions

The Wallabies demonstrating just how much the Lions underperformed…

The Lions’ backs failed to score a single try in three Tests against @springboks. Australia have just done it twice in 20 minutes @wallabies