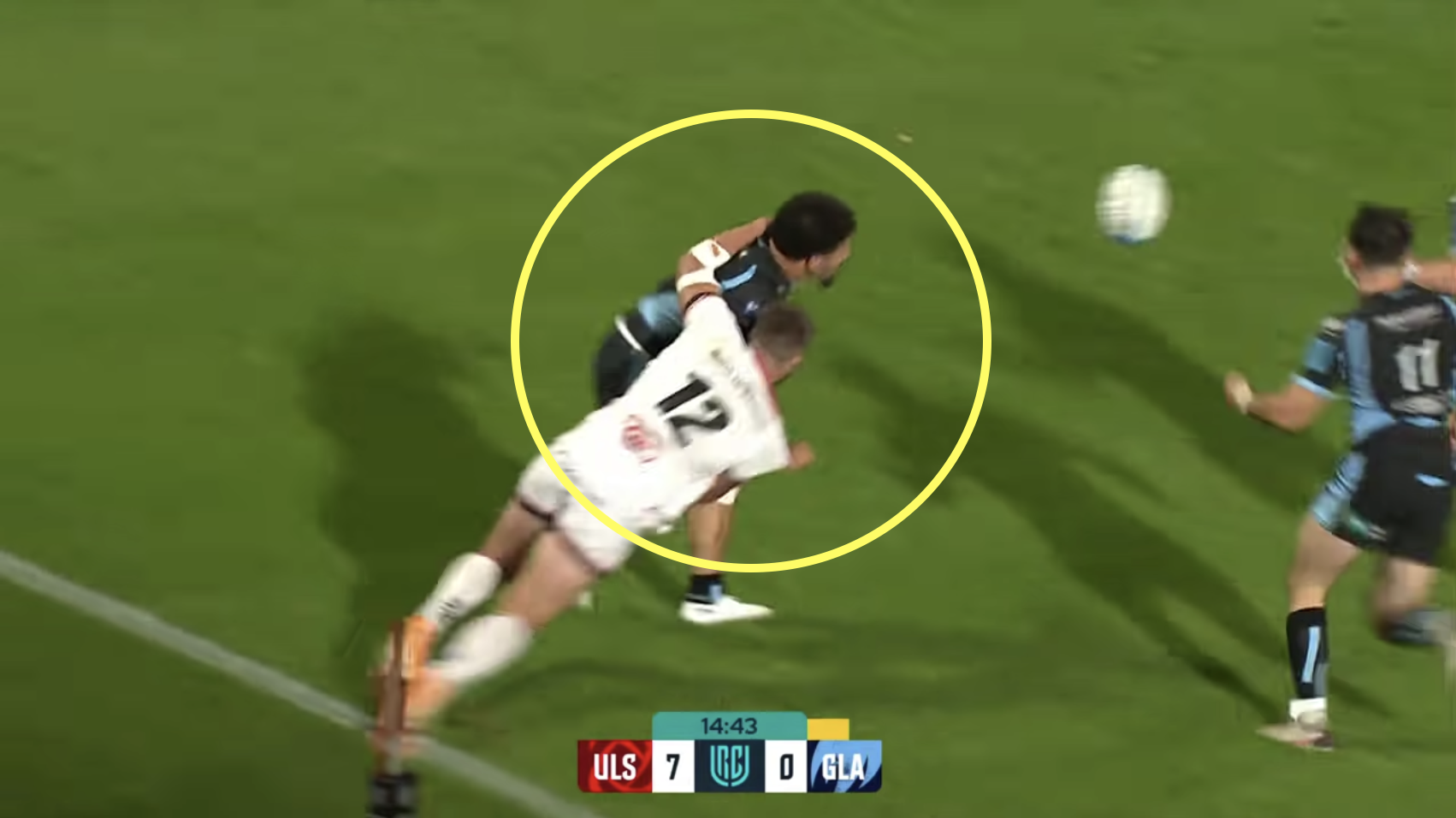 As soon as Scottish qualified centre Sione Tuipulotu signed for Glasgow Warriors in March from Japanese side Yamaha Jubilo, Scotland head coach Gregor Townsend would have been licking his lips at the thought of picking him.

That has now become a reality, as the 24-year-old Australian-born back has been selected at No13 against Tonga this Saturday at Murrayfield. Tuipulotu qualifies through his Glaswegian grandmother, and Townsend has wasted no time in getting him into his starting XV.

The 5’11”, 102kg powerhouse would have left Townsend in a frenzy when he created this try for George Horne in September against Ulster. With brutal power and a great offload, he could be a real weapon in the midfield for Scotland. With Tests against Australia, South Africa and Japan to follow the Tonga match, Tuipulotu will hope to stake a claim to keep hold of the No13 shirt throughout the autumn.

⚔ @GlasgowWarriors' George Horne goes over in the corner!

Amazing power by Sione Tuipulotu to crash through the tackle and set it up 💥 pic.twitter.com/XMqdimCxRE

There’s a lot more than just power in his game though, shown by his try recently against Zebre, where he showed some slick hands, touching the ball three times before scoring.

Sione Tuipulotu finishes of a brilliant move for the try ⚔#URC #ZEBGLA pic.twitter.com/snifQQlwq5