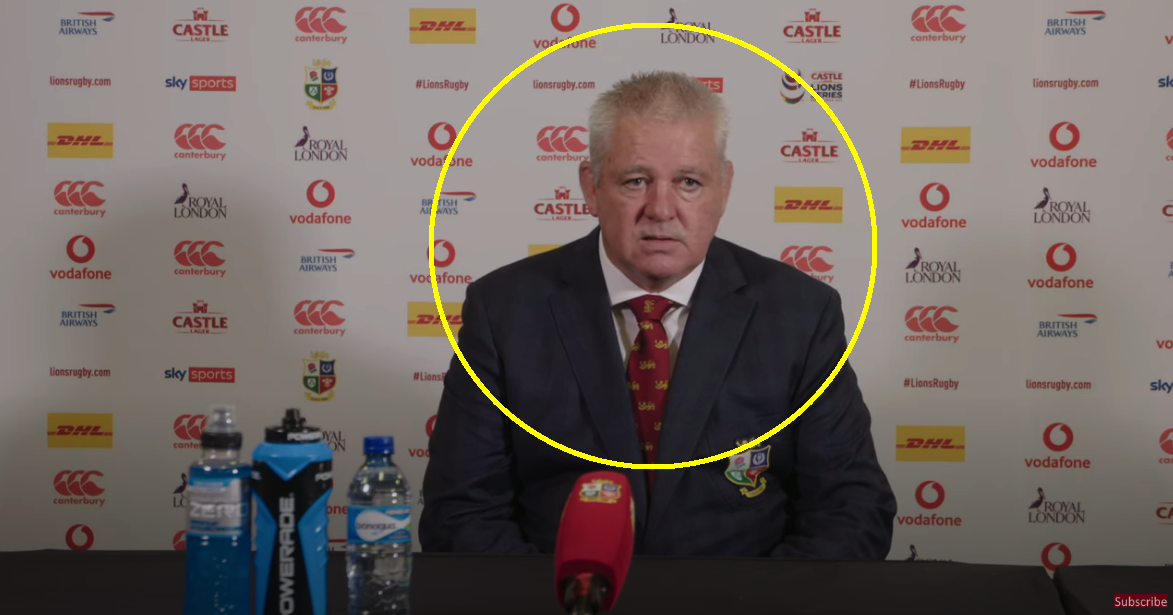 Sometimes, British & Irish Lions tours are about being in the right place at the right time for players, and Adam Beard has proven that.

If someone said that the Wales lock would be a Lion at the beginning of the year, they would have been laughed and maybe spat at such is the depth of talent in that department. When he was selected over James Ryan as a replacement for the then injured Alun Wyn Jones, all hell broke loose. But there’s no denying the 6ft 8in lock has proven himself so far this tour.

His performance against the DHL Stormers was another in which he put his hand up for Test selection, and Warren Gatland must take notice. Voted the fans’ player of the match in a try-scoring display, these are the highlights of his match:

This match against the Stormers came just days after an impressive cameo against South Africa A, where the 25-year-old sabotaged the hosts’ lineout after coming on from the bench, and brought an increased physicality in the tight. Before then, he would probably not have been in the Test picture, particularly with captain Jones rejoining the squad, but now he has a chance.

The reality is, however, that many other locks have put their hand up this tour as well. Maro Itoje was superb against South Africa A, Tadhg Beirne has also been in a rich vein of form in 2021, and Courtney Lawes looks to be in the best shape he has been in.

The thing working against Beard is that he would not have been in Gatland’s original plans as he was not even picked for the tour, but on form and performances alone, he is proving to be as good as any lock in the Lions squad. That has not stopped players before either.