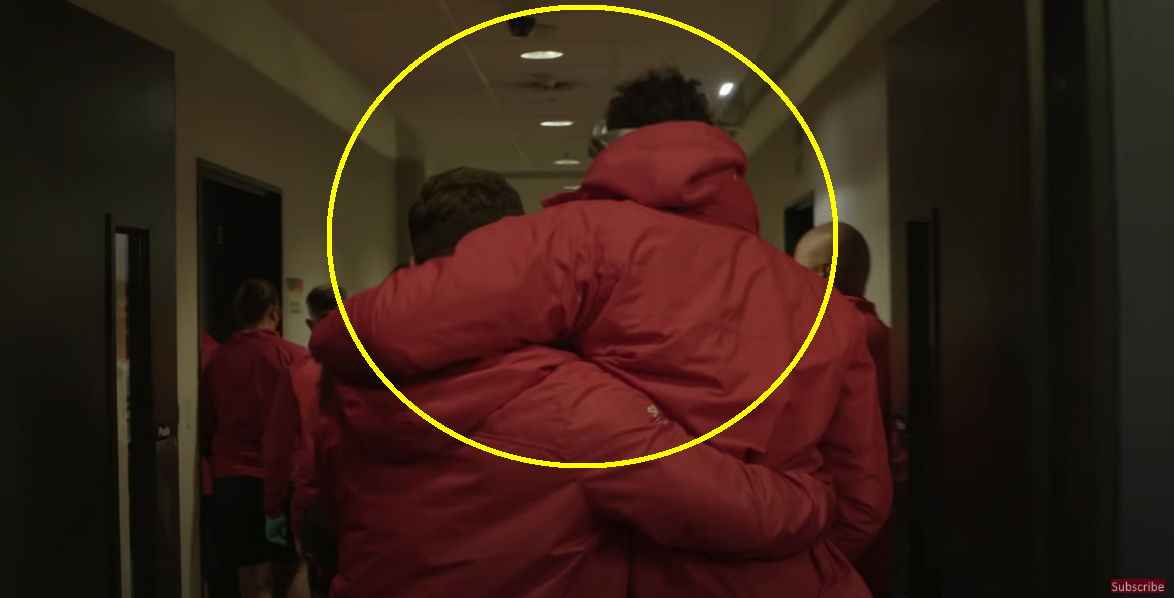 The unlikely start to the latest Lions bromance

In the latest episode of the British & Irish Lions’ The Ultimate Test series, Scotland loosehead Rory Sutherland discussed his newly kindled friendship with England’s Courtney Lawes. Sutherland explained how their friendship got off to a rocky start though, with the Northampton Saints lock threatening him during their training camp in Jersey.

“I feel like I’m getting on really well with Courtney Lawes,” the soon-to-be Worcester Warriors prop said.

“I think me and him have formed a really good friendship. But I think it all started in Jersey in training when we were doing an attacking drill and Courtney was in defence, and he tackled the guy, he landed on the floor and I pushed him out the way. He turned around, and I’d better not say what he said on camera but along the lines of ‘if I did it again, I’d pay for it.’ Let’s just say it never happened again.

“But yeah, ever since I feel like we’ve bonded really well and really nice to form some friendships with people I never thought I would. I don’t know if Courtney feels the same way, I really hope he does.”

Sutherland did not fill in the gap as to how the two went from their encounter on the training ground to being friends, but it obviously worked out. Lawes is a formidable presence on the pitch, and obviously in training as well.

The pair are in the matchday squad to take on the Springboks this Saturday in the first Test of the series. Lawes is starting at blindside flanker, while Sutherland is on the bench.