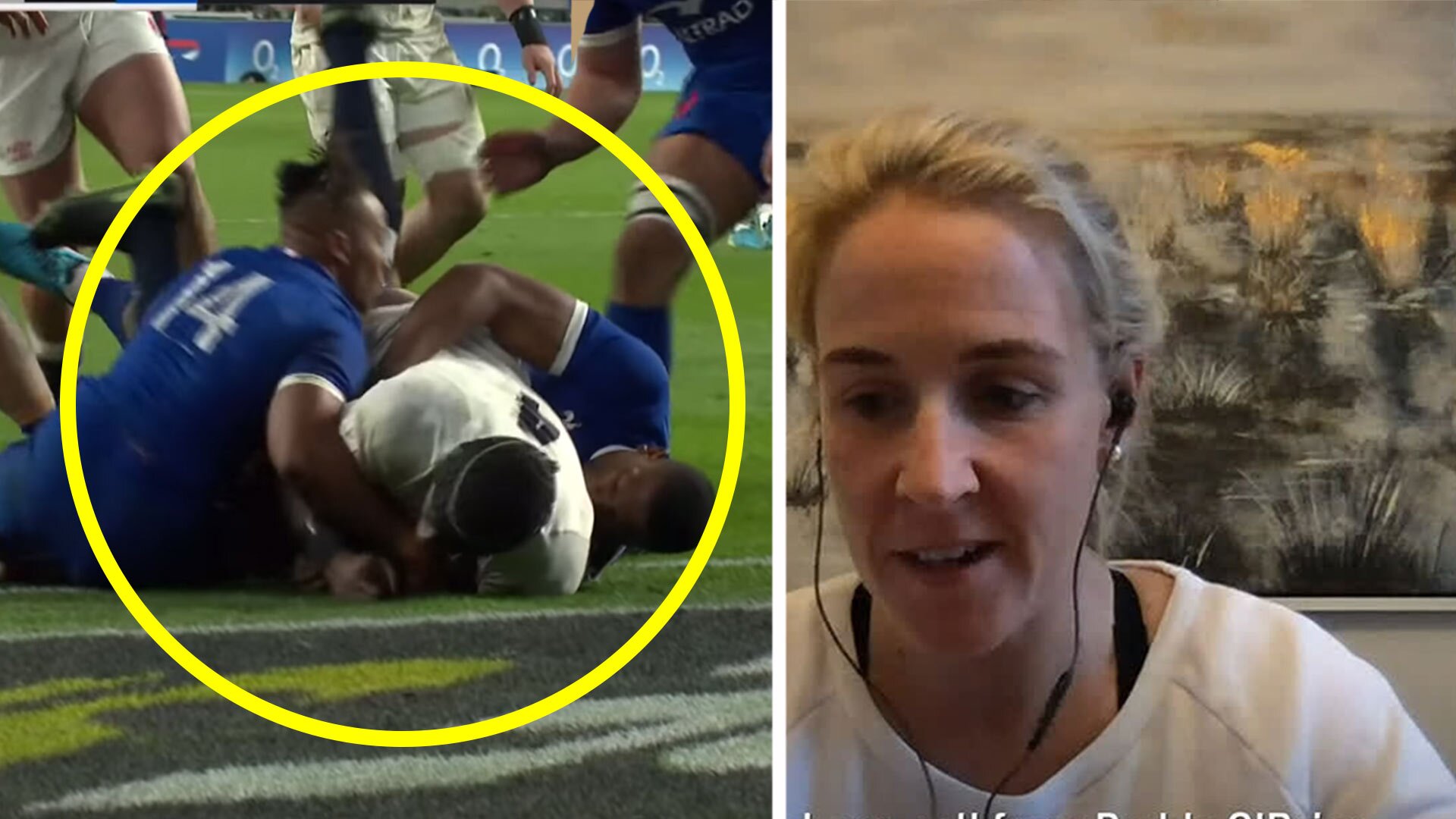 Television match official Joy Neville was subject to some vile messages on social media after England’s narrow win over France in the Six Nations.

A controversial late Maro Itoje try in the game meant that England were handed the win against the men in blue, effectively ending France’s Grand Slam aspirations in 2021.

Joy Neville the TMO had to make a difficult decision in the match in the final moments when Itoje barrelled over for the try.

We feel it was the correct decision, however, many decided to barrage Joy Neville with abuse on sites such as Twitter.

Three Red Kings, a page on social media collated some of the vile mentions that had been headed towards Neville directly after the match.

This is the kind of ugly shit that’s in Joy Neville’s mentions right now.

And you’ll still see people trying to tell you that rugby doesn’t have a problem with sexism. #rugbyvalues ? Give me a break. pic.twitter.com/pnV1sX5DaY

Some fans were even directly going after her on social media in some shockingly appalling posts for our day and age.

Shame your barely a referee , pathetic decisions or lack of on a consistent basis , but hey what happens when you let women Into the game, women should only official the tripe they play

Thanks for the robbery @JoyNevilleRef

@JoyNevilleRef cheating again as per usual. Not fit to do the role. Useless.

@JoyNevilleRef omg!!!!! When are you marrying Wayne Barnes ???

It has been widely agreed by many rugby fans and former players that Joy Neville did make the correct decision in the game, you can see from footage of the incident that the ball clearly appears to touch the ground.