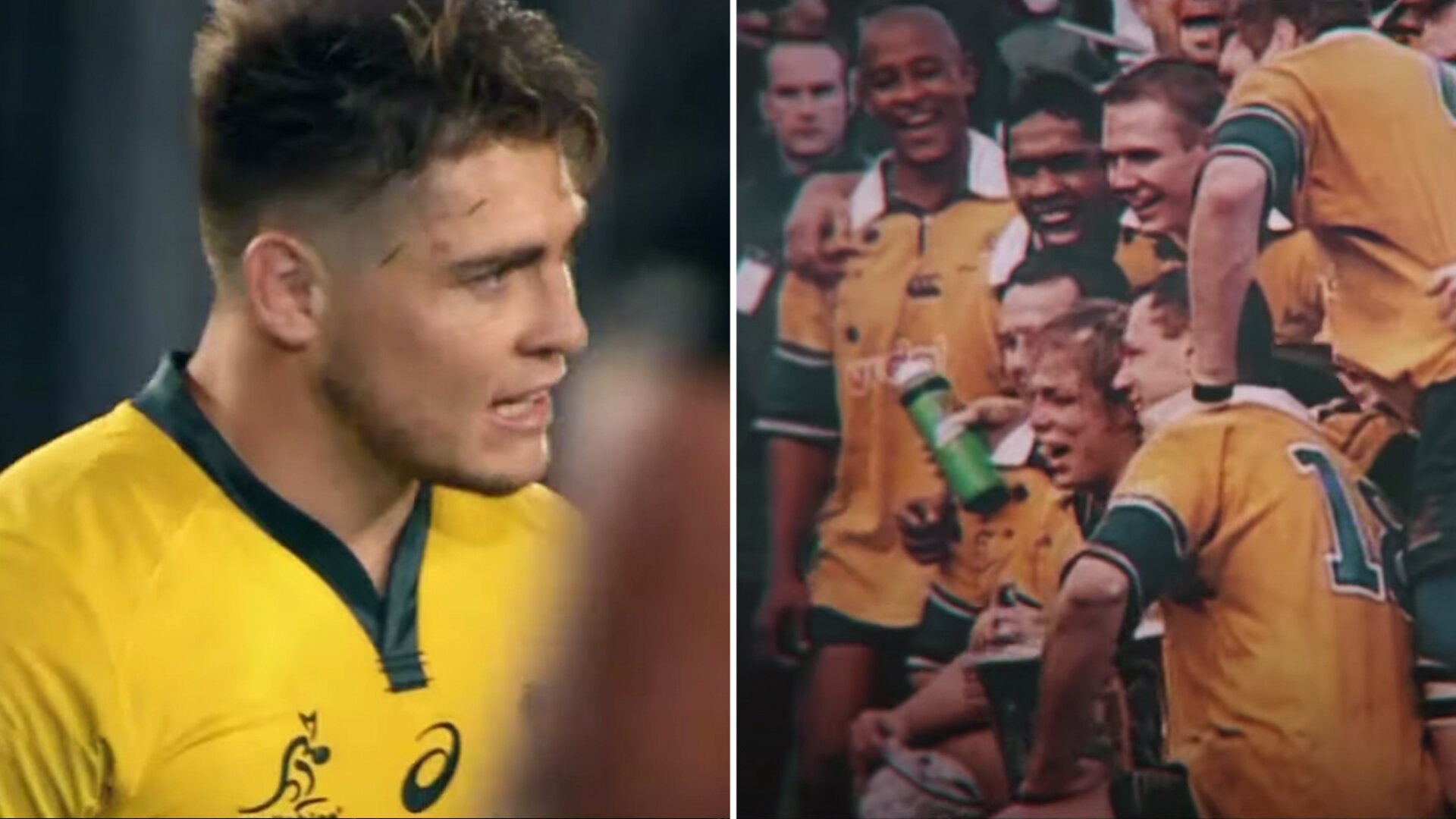 Rugby.au today released an incredible video which basically shows the Wallabies addressing how abysmal their rugby team has been over the past few years.

The video, which the main media group for the Wallabies made is a play on the Marvel film “Endgame”.

In the video, the line, “I know I said no more surprises, but I was really hoping to pull off one last one.” While this was happening the video was showing Australia’s poor 2019 World Cup campaign where they were drubbed by England in the quarter-final stages.

There are major concerns that rugby is dying in Australia, with consistently lower interest in the competition as players opt to go for NRL and Aussie Rules rather than the code of union.

With South Africa winning the World Cup, there is finally a sense that there is a proper competitor to the All Blacks in the Southern Hemisphere. However, Australia are now lagging behind.

In the 2000s Australia were comfortably in the ‘big 3’ in the World of Rugby, when South Africa, New Zealand and the Wallabies would be pretty much unbeatable on the World stage.

This video shows Australia basically acknowledging how far the team has fallen from when they were so dominant in the 1990s.

The Wallabies today announced their squad for the series they will play against New Zealand later this year.

The squad contains 16 uncapped players as the Wallabies’ new era begins with a further 13 players having played less than 10 Tests.

The full squad will convene next Monday following the Vodafone Super Rugby AU Final between the Brumbies and Queensland Reds on Saturday night at GIO Stadium in Canberra.

This was the powerful video that they released as they put out the team which they hope will re-energise rugby in Australia. It certainly is a powerful video.