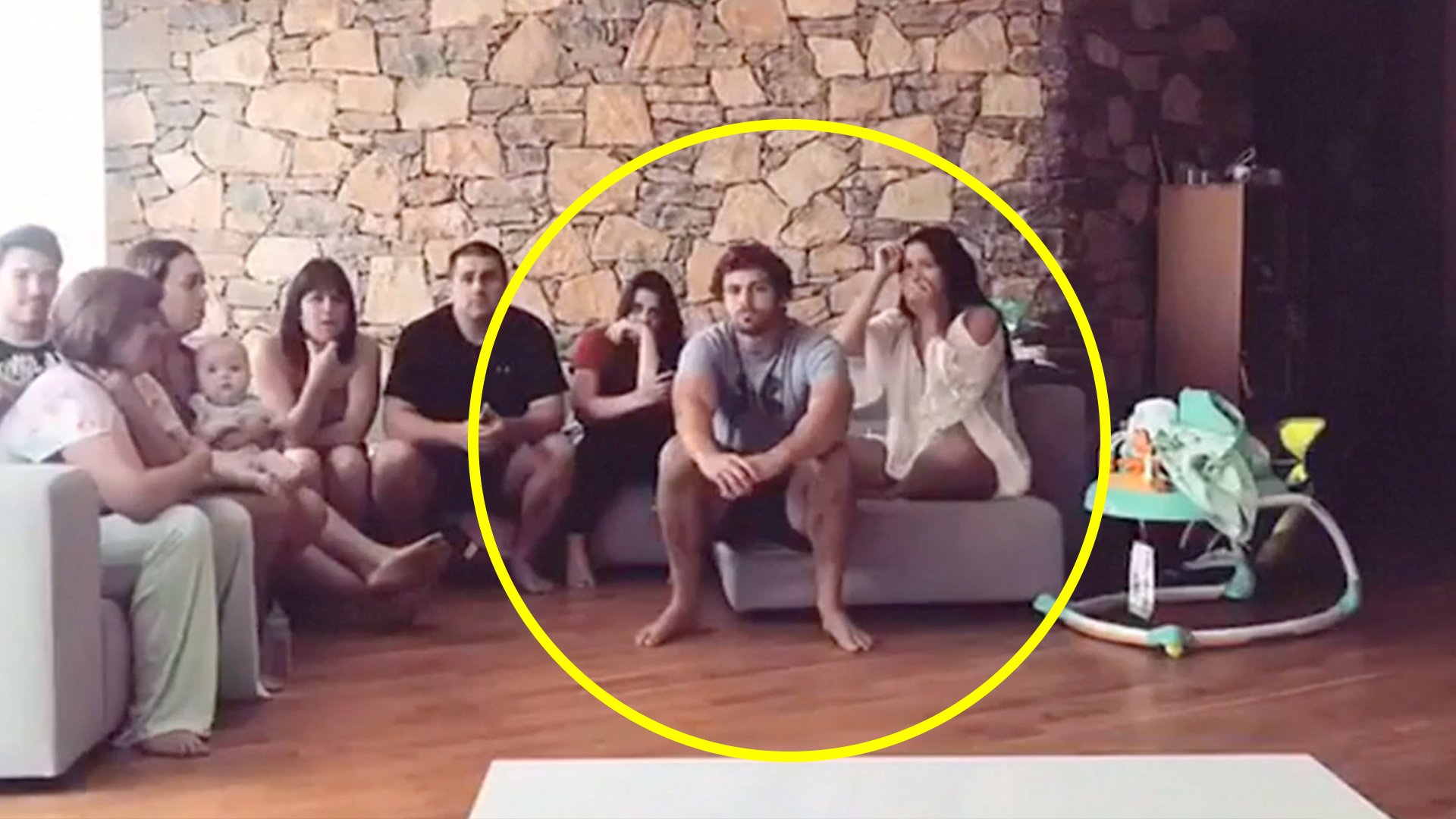 It won’t be long until the 2021 Lions Tour starts. Hopefully! Speculation has already begun as to who will make it for the Lions Tour to South Africa, the home of the World Cup, winners the Springboks.

In most tournaments, players will find out that they have been selected for the tournament beforehand by the coach, then a press release will announce the team to the rest of the world.

This is not the case with the Lions.

The players find out if they have or haven’t been selected for the tour at the same time that everyone else does. On Live TV!

Players had to go through the agonising moments when they find out whether they had or hadn’t been selected to play for the team that gets to play once every four years.

Back in 2017, clubs and players filmed the agonising moments when they found out if they had been selected for the tour.

Welsh fullback Leigh Halfpenny gathered around the TV with his whole family in June of 2017 to see if he had been picked for the legendary tour!

He had to wait anxiously waiting to hear his name get called out. The tension must have been through the roof!

You could say that it was even worse for some players that had to find out the news if they had been selected in front of their whole teams.

Jack Nowell of Exeter was at pre-season with his team when the announcement came through as to whether he had been selected or not to play for the Lions in 2017.

The fear and disappointment of not being selected is only heightened when all your teammates are around you.

The moment he found out he had been selected for the Lions Tour was filmed here.

We are sure we will see more tense moments like this next year when players find out if they have been selected!