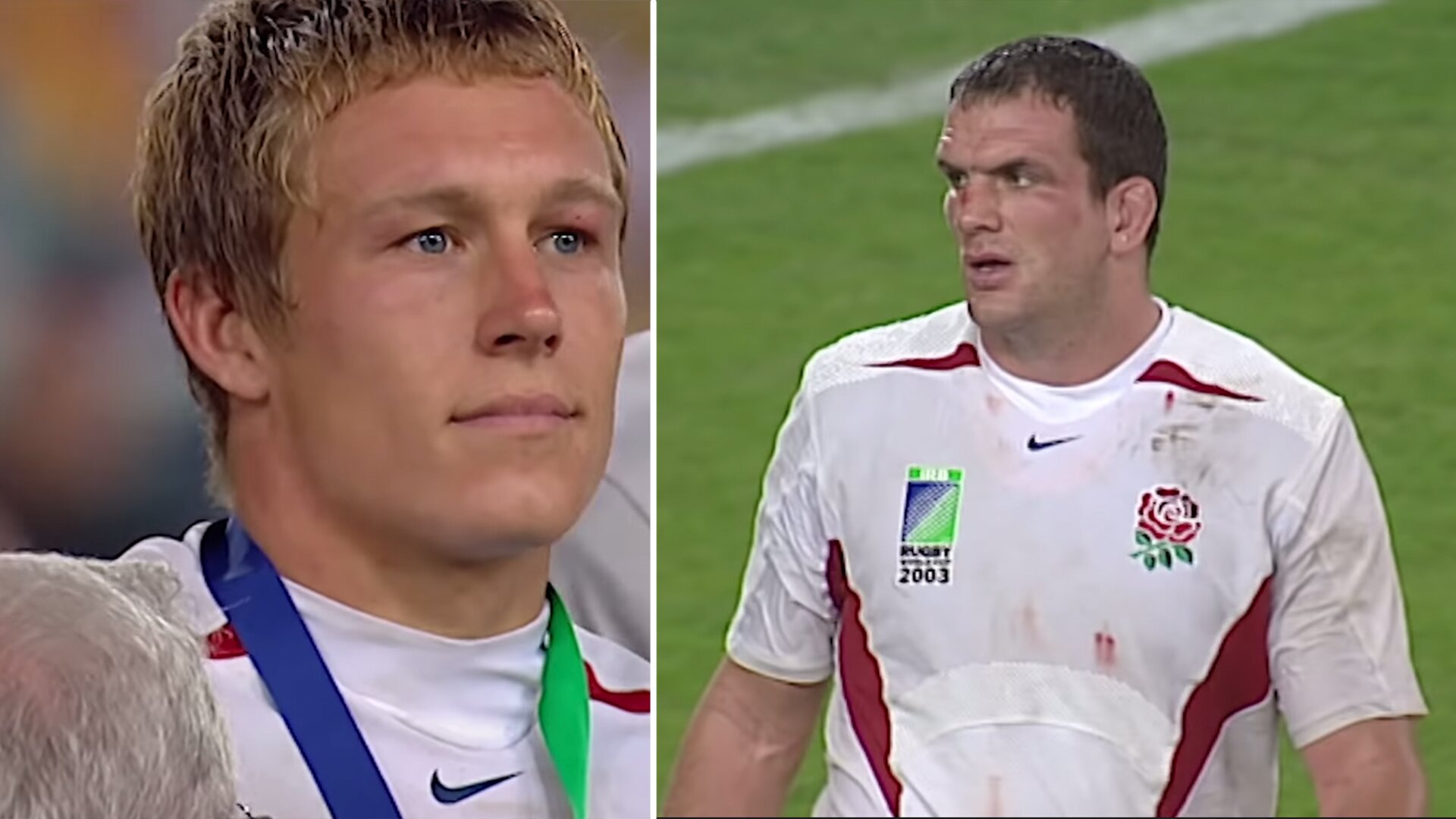 ITV 4 is showing a full live replay of the 2003 World Cup final between England and Australia. Fans from the United Kingdom are able to watch this brilliant match!

The replay shows a full replay of the match with an eye witness account from players and coaches that were involved on that massive day for English sport.

The live replay has interviews from the likes of Eddie Jones, Matt Dawson and Martin Johnson as they give their account of what it was like on that day.

Here is the link to watch it live right now!

In other news: Ted Hill speaks to RugbyPass about his future at Worcester Warriors

When Ted Hill fetched up at Worcester as a gigantic teenager, he was terrified to express himself, paralysed by the fear of dropping a clanger in front of the men he had long watched from the terraces and would soon call teammates. Barely three years on – at just the age of 21 – he is the club’s youngest-ever captain and the vanguard of a burgeoning crop of talent around which Alan Solomons is crafting his squad.

The growth has been rapid and the rise dizzying. Hill made his Premiership debut at 19, scuttling Leicester Tigers like a buffalo thundering through a pack of dogs. He scored two tries off the bench that day and against the same opposition a month or so on, tossed 120kgs of Fred Tuilagi on his rear as if chucking groceries into the boot of his car. That November, he played for England.

Hill has been compared to the great Springbok Duane Vermeulen with his heft and ballast and has become an indispensable totem for Worcester. Still, the call from Solomons stopped him in his tracks. “Being asked to be club captain definitely came as a surprise, particularly at this age, and I was a bit taken aback at the time,” Hill told RugbyPass.