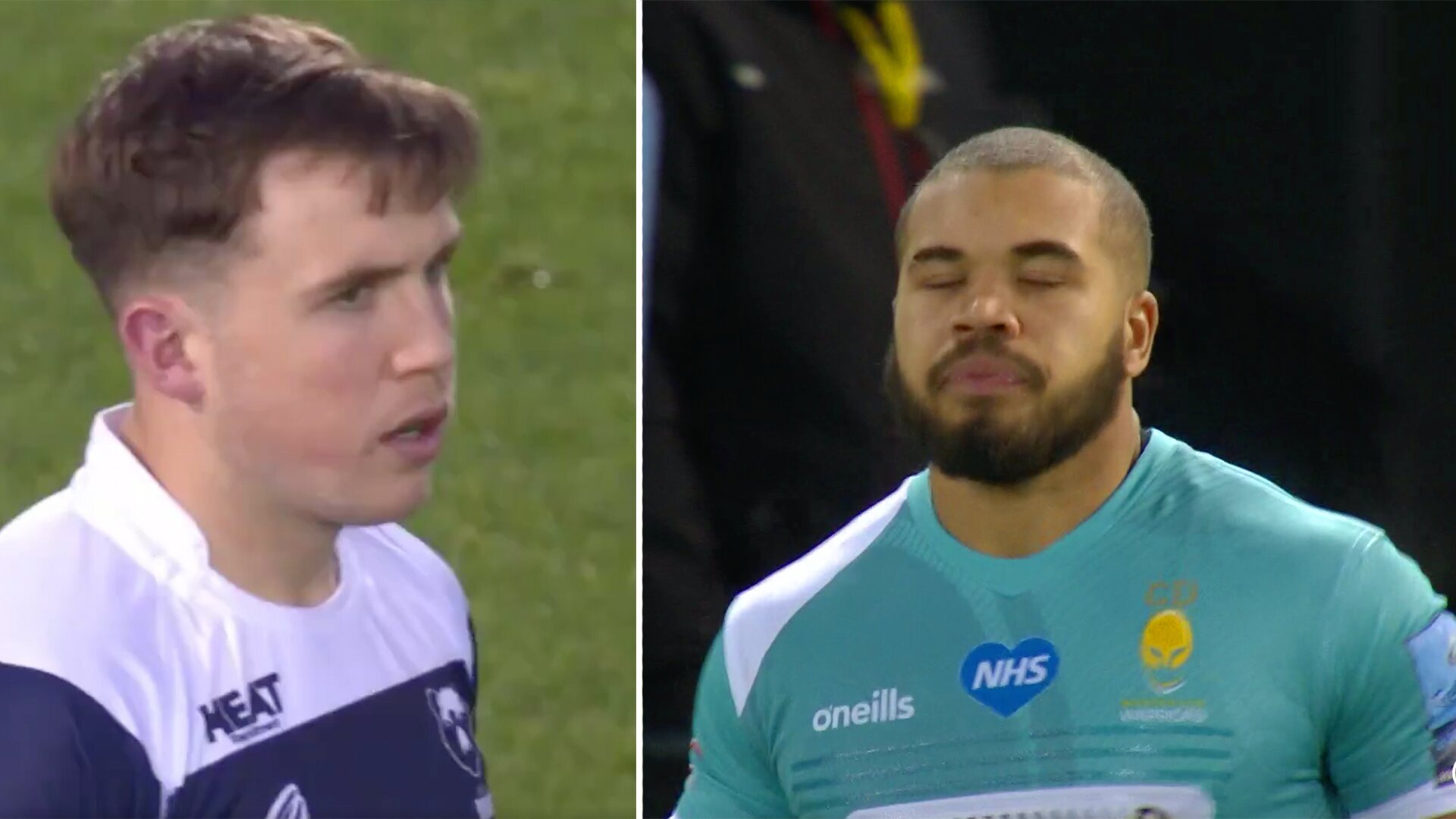 The young rugby players who could genuinely dominate rugby in 2021

Rugby Onslaught has hired the best analytical team from around the globe to access who the best young rugby players are in 2021.

We will be looking at three who we genuinely feel could be the names that everyone will be talking about in the upcoming rugby year.

We will show no bias in this, we never are.

The 19-year-old is almost certain to feature in a big way for both club and country in 2021, as his stock continues to grow in the sport.

The Full-Back has been at the heart of everything that is good about the Bristolian club last year.

His speed on the ball and strong defence, coupled with his strong defending make him a clear choice to be a big name next year.

Just look at this highlight reel on him recently. We can expect big things from him for sure.

Currently, Wales have strong options at full back in Liam Williams and Leigh Halfpenny. This guy is so good that we pip him ahead of these boys to dominate.

The Worcester Warriors centre featured prominently for England in the Autumn Nations Cup before an unlucky injury cut short his tournament.

He is a mix of Henry Slade and Jonathan Joseph, with silky feet that can beat most defenders.

Certainly one to watch in the future.

The 21-year-old has been nothing short of mesmeric for Worcester since he rose up through the academy rankings.

If Tuilagi struggles to recovery from injuries this year, expect Eddie Jones to feature him in the Six Nations.

22-years-old Leinster back row has been nothing short of a star for the men in blue since his arrival at the club through the academy ranks.

Ireland have not seen a player of his calibre in the back row since Jamie Heaslip, and he is certain to make big waves for the national team as he continues to plough a path in the rugby sphere.

This short highlight reel against Munster last season truly shows his class. Sure to dominate rugby in 2021.