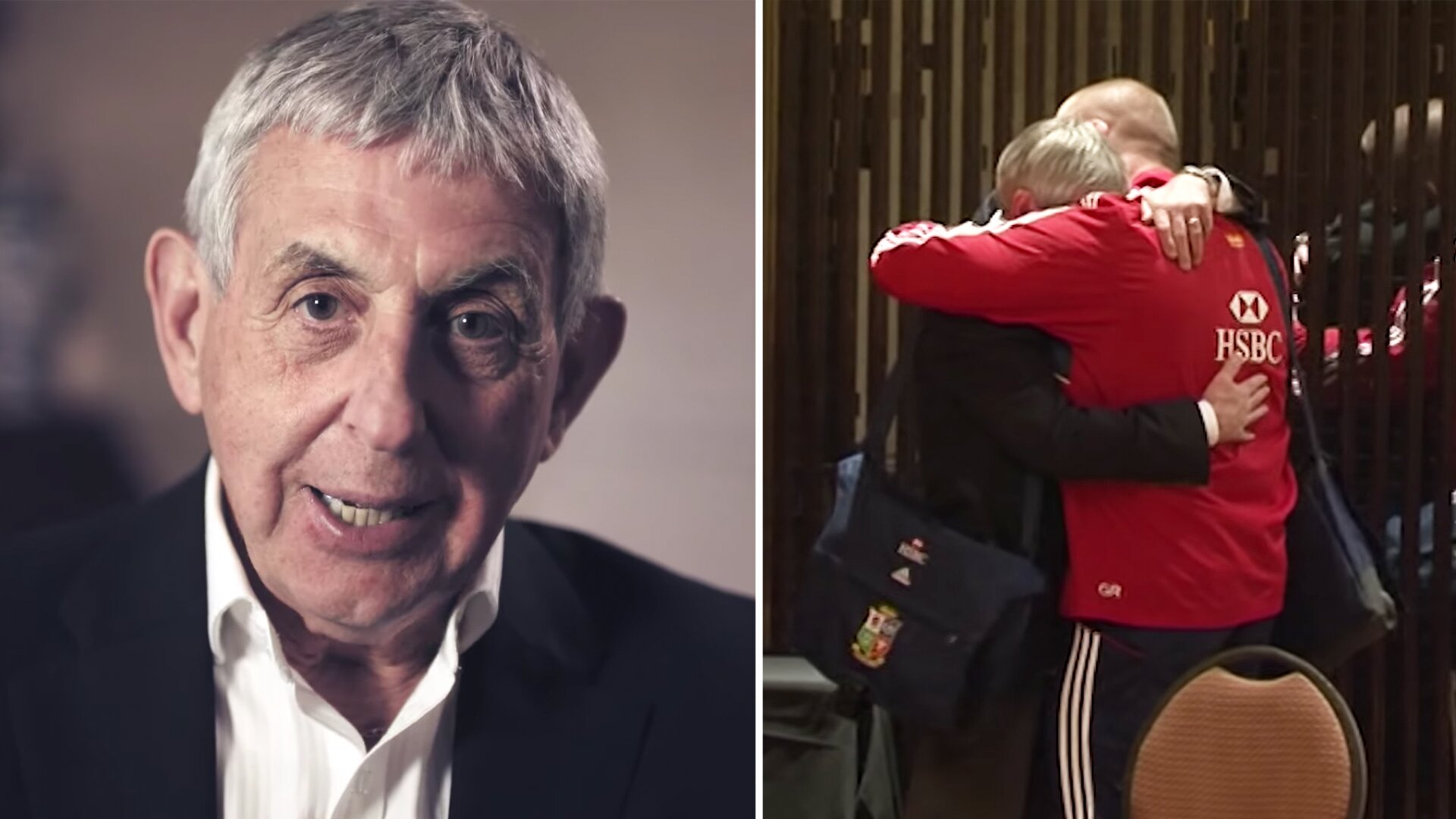 There is no bigger feat for a British or Irish rugby player than to play for the Lions in a test match.

One man who has lived and breathed Lions rugby all of his life is Sir Ian McGeechan – who has coached the team on five outings as well as representing the side on two tours.

This powerful video shows just how much it meant the last time the Lions played in South Africa.

This footage comes from before the third test of the 2009 tour.

The Lions were 2-0 down with the series lost after an epic second test in Pretoria. This video was taken in a team meeting before the third and final match in Johannesburg.

Sir Ian knows this is the last time he’ll address his players as head coach of the side.

This is as powerful as it comes.

Watch this emotional speech from Sir Ian McGeechan below

Next year’s Lions tour to South Africa will go ahead as originally scheduled after organisers put to bed fears that the eight-match, three-Test trip might have to be rescheduled due to the impact of the coronavirus pandemic. The tour kicks off on July 3 when the Lions face the Stormers in Cape Town, with the Test series getting underway on July 23 in Johannesburg.

Delighted to confirm the tour dates remain unchanged following much recent speculation, SA Rugby CEO Jurie Roux said: “The whole of South Africa is looking forward to welcoming the Lions and we continue progressing our plans to provide our local supporters, as well as fans travelling from abroad, with a once-in-a-lifetime experience.

“We have seen with the three most recent tours, in 2009 to South Africa, 2013 to Australia and 2017 to New Zealand, that the Lions bring with them a big and passionate group of supporters. We have to ensure the army of red does not dwarf our sea of green and gold, while at the same time showing our guests the best South African hospitality.