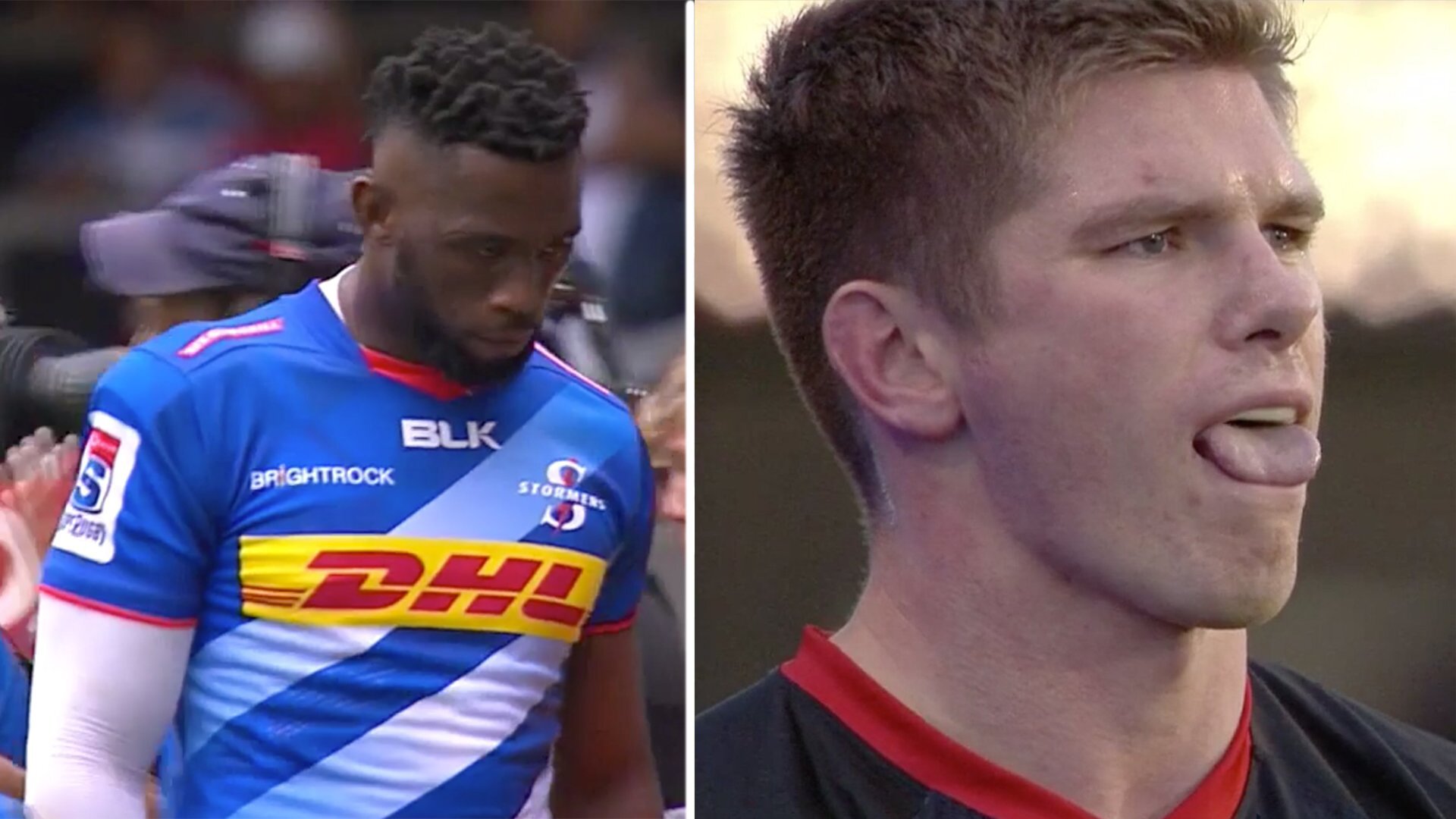 The Saracens are set to play the Stormers in a massive one-off match against South African Super Rugby side the Stormers next season.

Rugby Onslaught looks into why this will truly be one of the biggest club rugby matches that we have ever seen.

The match between the two sides will be staged at Tottenham Hotspurs ground, Saracens believe a 2021 fixture against a South African side will be a popular attraction for fans.

Saracens is pleased to announce our intention to play a high-profile game against @THESTORMERS at the Tottenham Hotspur Stadium in 2021.#TogetherSaracens ⚫️🔴

With Saracens destined to be relegated to the Championship next season after the salary scandal of 2019, the club will be void of any big-money games to boost revenues for the team.

The club instead appears to be looking to invest in big one-off matches to keep their fans and their players going.

Why is a Saracens vs Stormers game such a big deal?

Saracens, despite their problems, are still undoubtedly the strongest rugby team in England. The Stormers, arguably are the best team in South Africa despite the Sharks having a great start to Super Rugby before the break-in rugby.

Both teams are blessed with a host of International stars from their countries.

England are not set to play South Africa until the end of 2021, and that may not be the case if fixtures are altered due to changing rugby calendars.

Could we be treated to tries like this in the ultimate England vs South Africa club clash?

Guess we better give the people what they want. Featuring @Cheslin_Kolbe11, @dill10leyds and @SPMarais at a packed DHL Newlands in 2017.

Pretty sure @Springboks will have a try or two to add to the #TryChain pic.twitter.com/1miAFwjbIH

England will be chomping at the bit to get revenge against South Africa after the humiliation they suffered from them at the end of the World Cup.

Would the Stormers be able to compete against Sarries away from home?