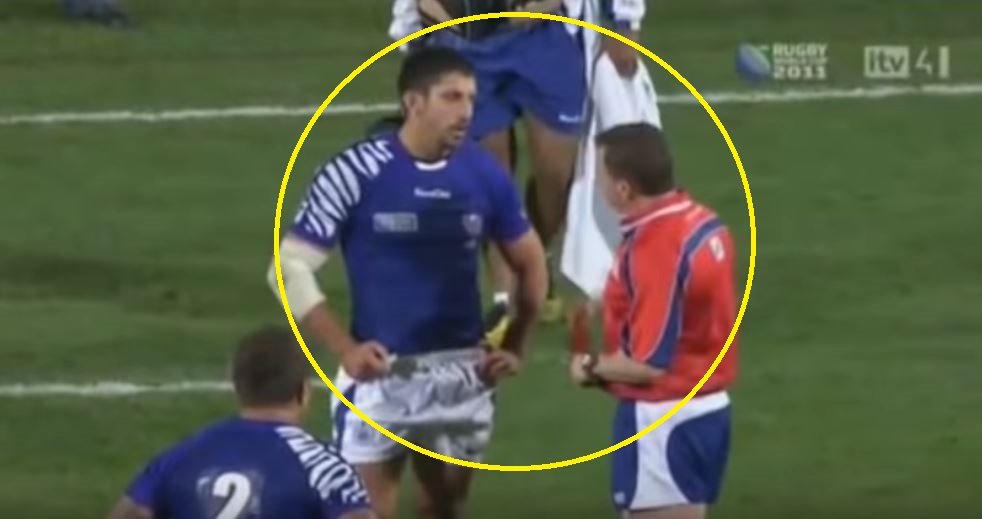 This RWC ‘most controversial decisions’ video has angered the internet

The RWC most controversial decisions video has angered the internet, mainly because it features that try against the All Blacks in 2007 which was fine.

Aside from that it’s a miserable walk down memory lane that will all must take.

The Ireland coaching group have named the match day 23 for their second game of Rugby World Cup 2019 as they take on the host nation Japan at the Ecopa Stadium in Shizuoka on Saturday afternoon. (KO: 08.15am Irish Time).

Rory Best captain’s the side and is joined in the front row by Cian Healy and Tadgh Furlong. Iain Henderson and James Ryan are named at lock with CJ Stander named at No.8, Peter O’Mahony at blindside and Josh van der Flier at openside.

Conor Murray and Jack Carty are named at half-back with Chris Farrell and Garry Ringrose partnered in midfield. Rob Kearney is named at fullback with Jacob Stockdale on the left wing and Keith Earls on the right.

The game will be televised by EIR and RTE (ROI) and ITV (NI) and live radio commentary from RTE Radio (ROI) and BBC (NI).