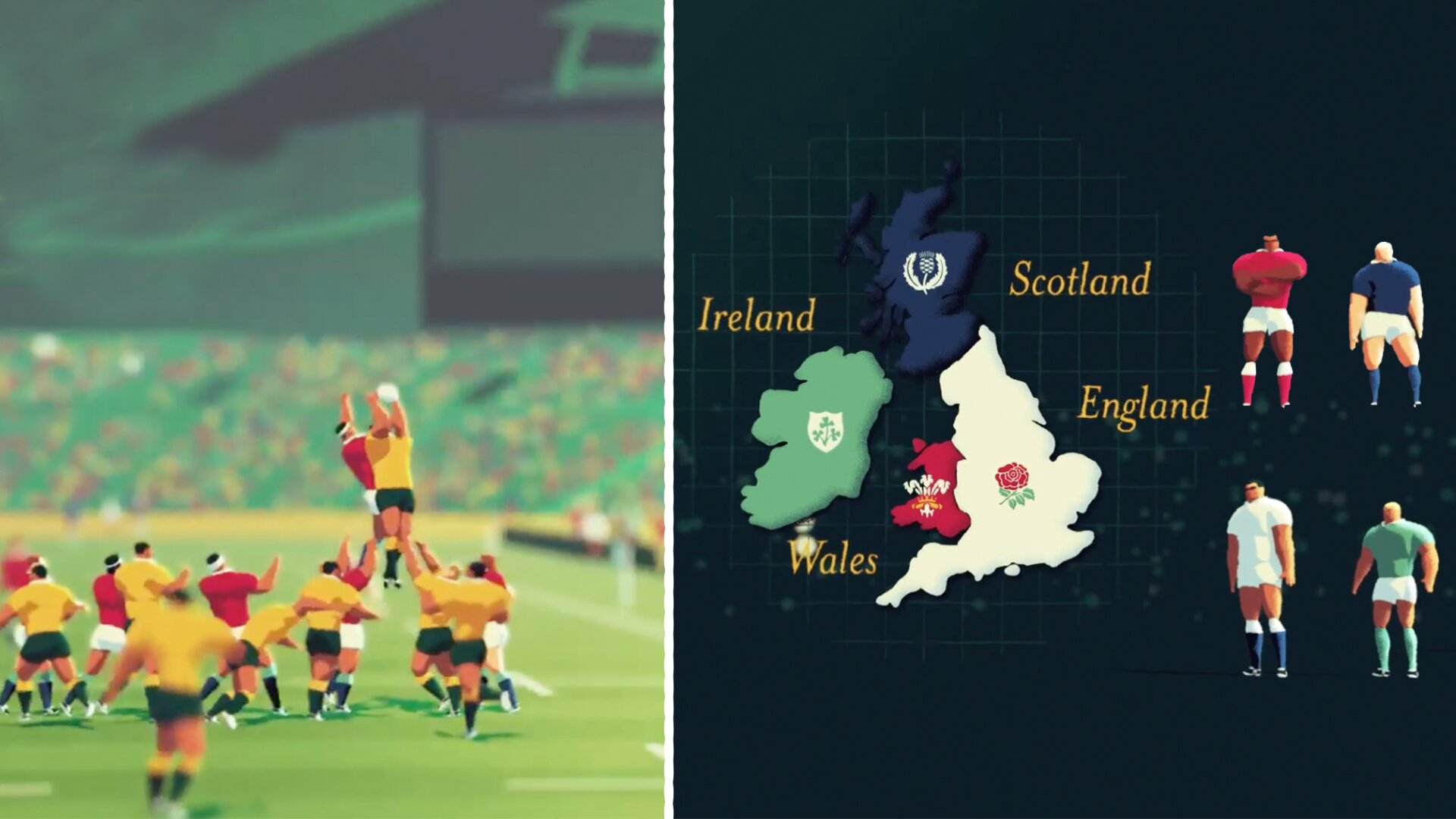 A stunning new Lions Tour animation video has been made to commemorate the upcoming Lions Series in South Africa, however, it would all be a waste if the tour does not go ahead.

The video, which was released last night online, will have cost tens of thousands to make, as it is made by one of the most skilled animation teams in the world.

However, if the tour does not go ahead this year, then the video will have been a complete waste.

It truly shows just how the precarious the situation is for many companies that normally would invest millions into the competition. What knock-on effect will this have on rugby itself?

The video itself is stunning, explaining the history behind the Lions Tour, dating back to the 80s and 90s. The video also looked at the future of the Lions Tour, it truly is a stunning video.

These video are by no means cheap to create. It is estimated that 20 seconds of animated footage like this costs £3000 to create.

That means this video could be well in excess of £30k to create, and it may all be in vain if the Lions Tour does not go ahead later on in the year.

This truly is a stunning Lions Tour animation.

Will the Lions Tour even take place in South Africa? There have been calls for the tour to take place in the UK as this would be more viable financially.

Many Springboks fans are not happy about this, and instead, they have asked for the tour to be rescheduled until 2022.

If that was to happen and the tour was moved to the UK, then this video would effectively all be for nothing.