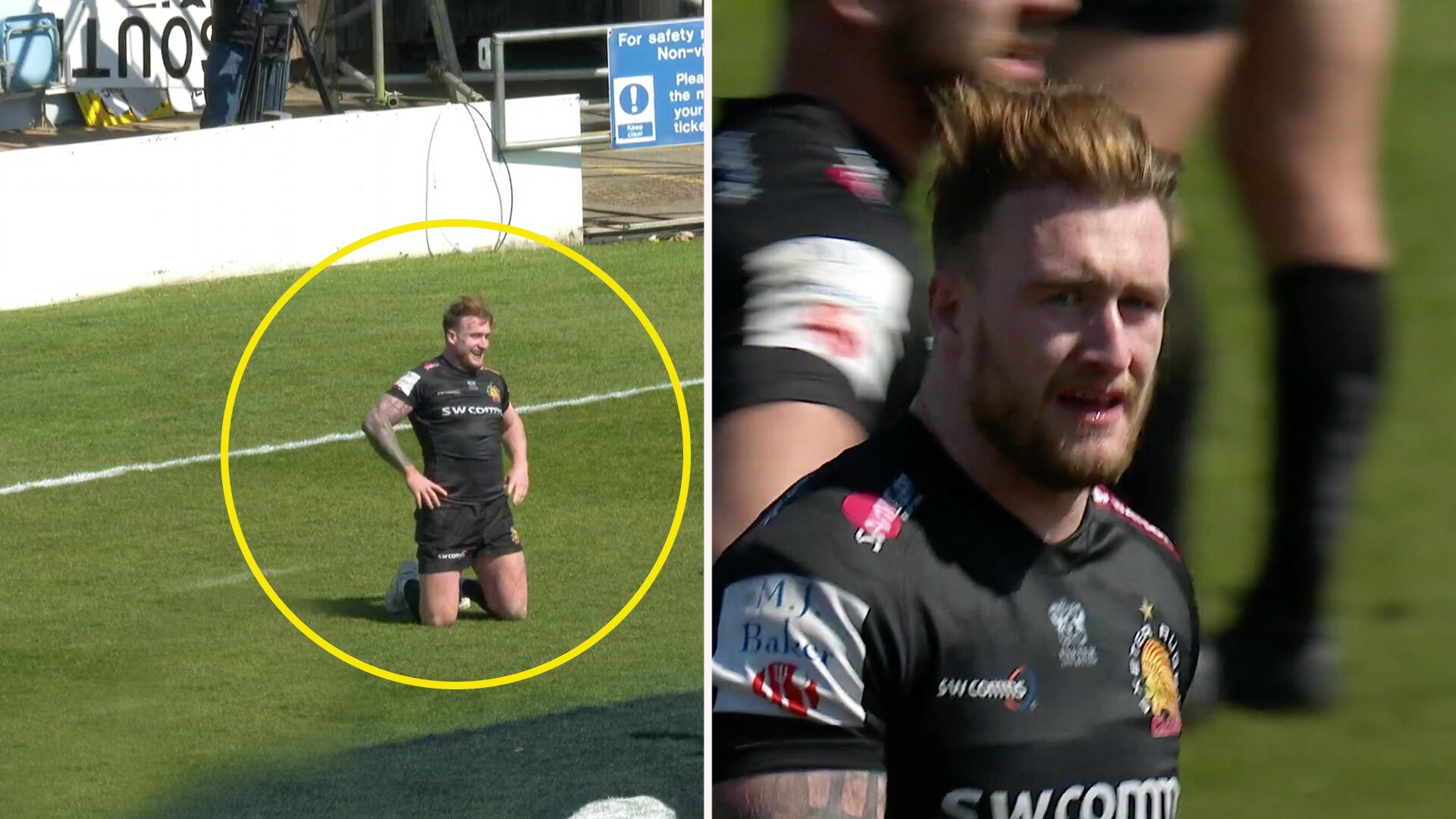 Exeter Chiefs bounced back from last week’s Champions Cup disappointment with a dominant win over Wasps that was spearheaded by Stuart Hogg.

The Devon side showed that they are still the premier side in the Gallagher Premiership after a thumping 43-13 win over their Midlands counterparts.

After this performance, Stuart Hogg has the Lions 15 jersey nailed down – and it already has a number of South African pundits and fans alike shaking in their boots.

Stuart Hogg kicked on in this match following the half-time interval – capitalising on some tired Wasps legs. This will no doubt make him a lethal attacking threat against the Boks who haven’t played rugby for almost two years.

watch this sensational break from Stuart Hogg in the video below

Always pass it to Stuart Hogg 🤝

As Exeter ran away with the game – the Scottish full-back only ramped up the gears.

This time with an opportunistic score that demonstrated his lightning-quick pace. Can you imagine him sprinting alongside the likes of Handre Pollard this summer? No contest.