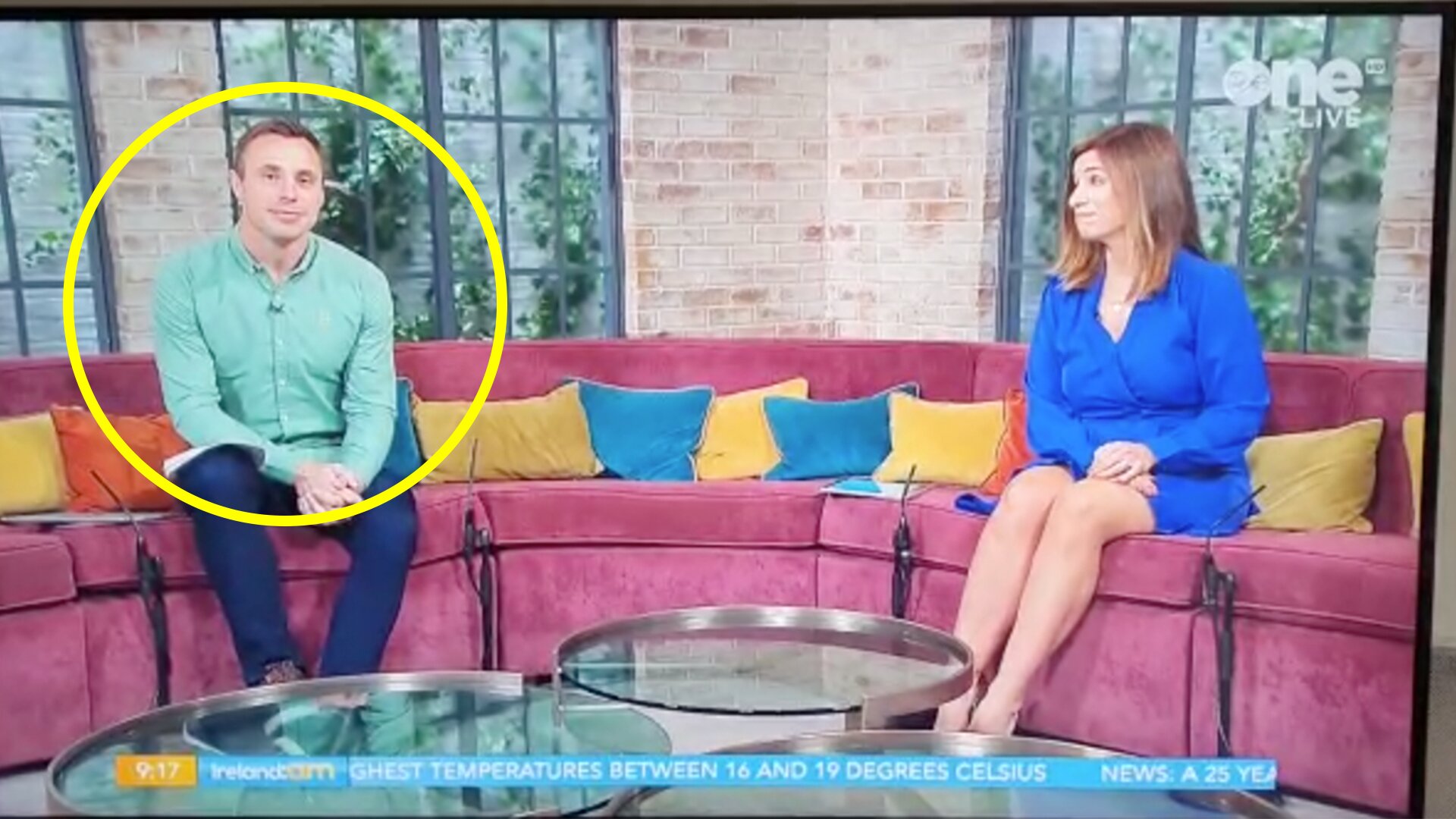 The Ulster and Lions rugby winger was hosting on Irish AM, a morning television show in Ireland. His co-host was talking about a serious subject where 10 siblings lost their mother.

However, Tommy must have not read the auto-tune as he loudly remarked that he was surprised that there were 10 siblings.

It makes for very awkward watching the the incredibly unlucky Bowe.