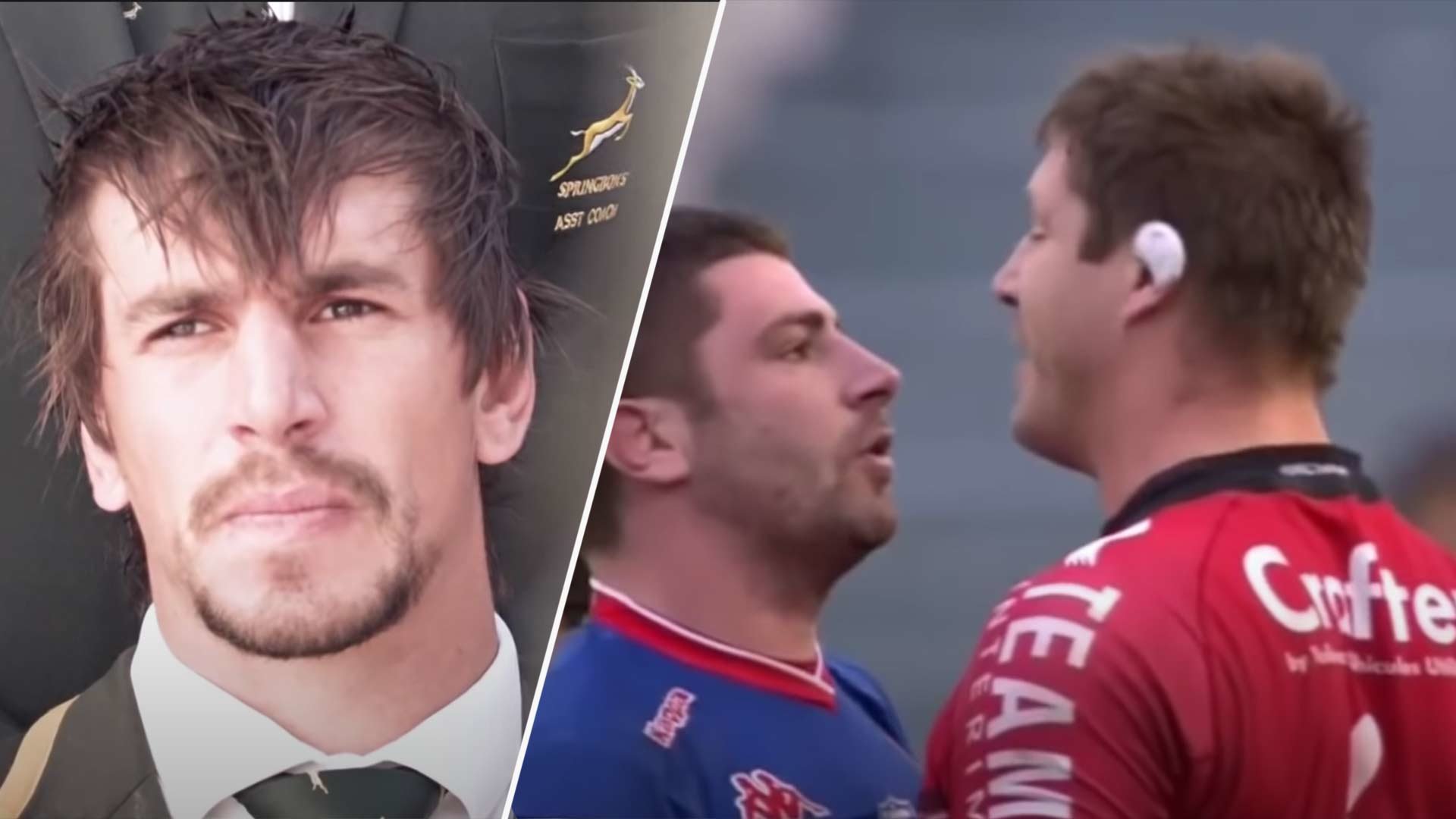 World Class rugby referee JP Doyle spoke today about the roles of second rows have changed in the sport. The official said that a player like Bakkies Botha would possibly struggle with some of the different nuances in the sport.

The referee spoke about how top second row players in the noughties would cope in today’s current rugby environment.

The rugby players that made it in 2010 would still be as good now, but you would be just training slightly different. Someone like you, (Jim Hamilton) would be earning a lot more than you used to because the second row is paying a lot more than they used to.

JP Doyle spoke about how he has seen a big change in how second rows in rugby need to perform.

Second rows have got bigger, more powerful and more skilful in rugby…

The referee spoke about how second rows now have to do so much more than they did in the past to compete now.

JP Doyle said this is how much the 2nd row has changed in ten years.

Here is the part of the interview where JP Doyle talks about the ever-changing role of second rows, citing how Botha may struggle to excel in this modern era of rugby second rows.