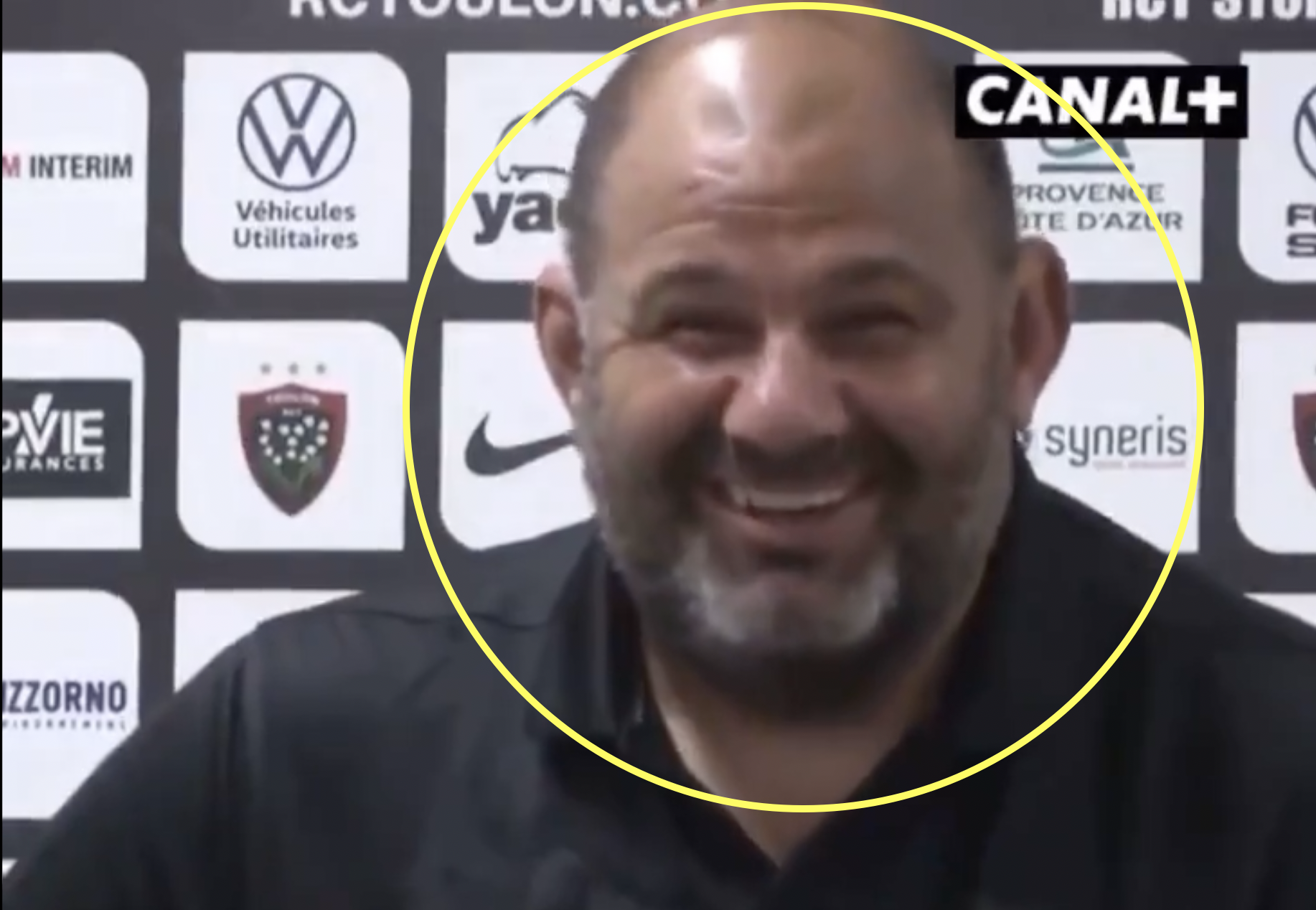 While it is now official that Cheslin Kolbe will be heading to Toulon from Toulouse this December once his commitments with the Springboks have ended, his soon-to-be coach Patrice Collazo dropped a major bombshell yesterday.

Toulon are set to play a preseason friendly this evening against Toulouse- of all opposition- in Nîmes, and while reading out his team on Wednesday, Collazo named Kolbe on the left wing before laughing and confirming Kalani Robert was starting instead. This may have caught a few Toulon, Toulouse and indeed Springboks fans off guard.

At the point of naming the team, Kolbe’s big-money move was one of rugby’s worst kept secrets and while it was not yet official, both parties would have known the South African’s future at that point.

Kolbe will arrive at the Stade Mayol with a Heineken Champions Cup and Top 14 medal from last season with Toulouse, as well as a British & Irish Lions series win and potentially another Rugby Championship gong with South Africa this year to go with his 2019 World Cup winners medal. This is as big as rugby transfers get at the moment, and it is hoped that the diminutive winger will help Toulon ascend to the top of French rugby again after finishing eighth in the league last year.