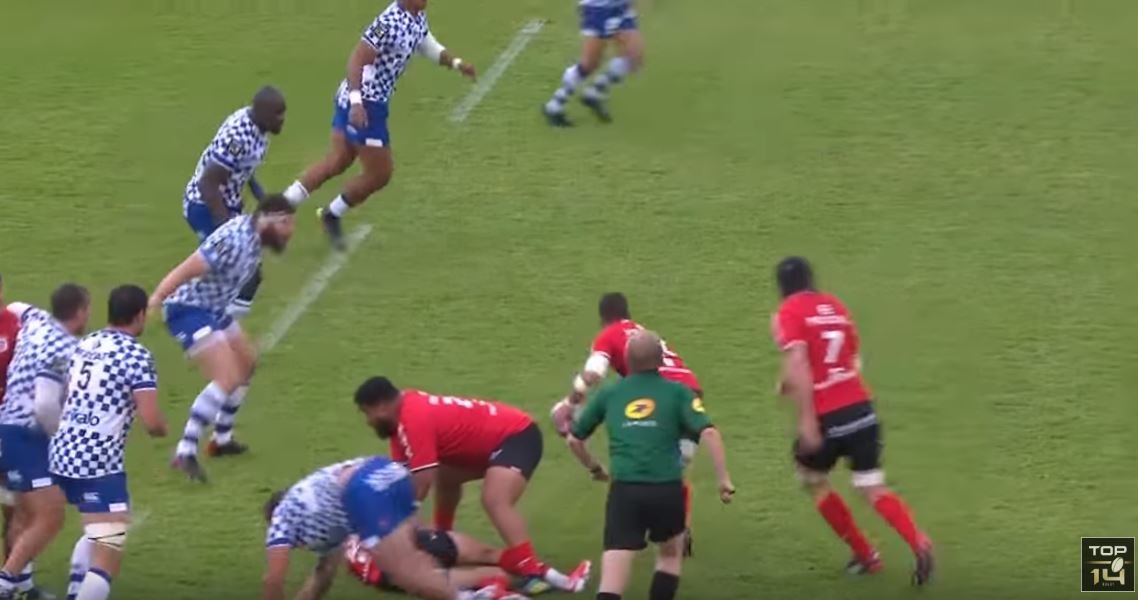 The tempo from Toulouse here is ridiculous.

Toulouse are playing their best rugby in years and what marks them out in the Top 14 is the sheer speed at which they attack.

Toulouse won 36/36 scrums on their own put-in in the Heineken Champions Cup leading up to their semi with Leinster, the only side with a 100% success rate at that point.

Toulouse’s Cheslin Kolbe beaten 45 defenders up to the semi-final, seven more than any other player.

Three of the six players to make 12+ offloads this season are in the Toulouse squad – Sofiane Guitoune (16), Joe Tekori (16) and Thomas Ramos (12).

This year’s campaign, which will again have the support of a range of National Governing Bodies (NGBs), sports organisations and UK sports stars, will celebrate clean athletes and their success, and promote the work of the anti-doping community in the fight for clean sport.

The campaign will also have a strong focus on Image and Performance Enhancing Drugs (IPEDs), and particularly the attitudes towards, and motivations for use of, IPEDs in the gym environment. New research is set to be revealed during the week to encourage a wider public debate on the issue.

A number of events will take place between 20-26 May to help raise awareness of clean sport and anti-doping programmes led by UKAD, NGBs and sporting bodies across the UK. The campaign will also feature social media videos from a number of UK athletes showing their support for clean sport, through a series called ‘Feat of Strength’.