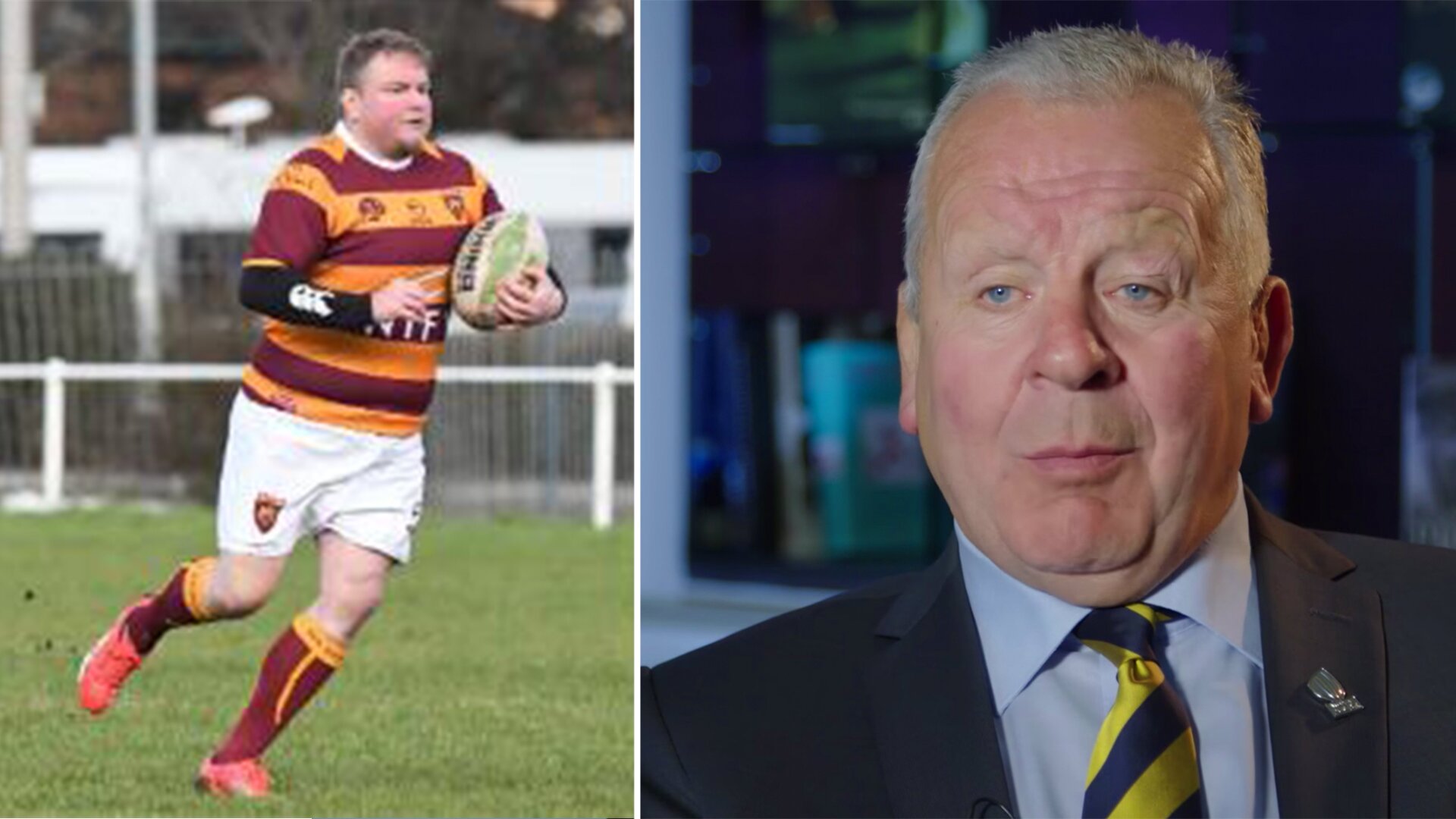 The Guardian recently learned of a 38-page draft document which was from a transgender working group which admitted that, “at least a 20-30% greater risk” of injury when a female player is tackled by someone who has gone through male puberty.

The newspaper found that World Rugby, as a result World Rugby’s working group suggests that its current rules, which allow trans women to play women’s rugby if they lower their testosterone levels for at least 12 months in line with the International Olympic Committee’s guidelines, are “not fit for the purpose”.

A study in Sweden, which is believed to have influenced this impending decision to ban trans women from rugby shows some of the issues which arise when trans women play women’s rugby.

Here is the summary from a study of 11 trans women Tommy Lundberg in Sweden did which is driving the @WorldRugby decision. No discussion of confounding variables (were they athletes before, specialized in rugby, trained while transitioning, age in which they transitioned). pic.twitter.com/qzgCIoXCyj

At the start of the year, Sky News spoke to Verity Smith, a transgender rugby player who wanted to play women’s rugby.

Verity played for Rotheram ladies while he was transitioning into being a man. He fears transgender players could be excluded.

Pressure groups have suggested that the benefits for Transgender woman are too great despite taking testosterone suppressants. This has been found in the research to pose a significant threat to women playing in these matches.

Crucially the draft proposals, which have been seen by the Guardian, accept that anyone who has gone through male puberty retains a significant physical advantage after their transition. It also recognises that the advantage is so great – and the potential consequences for the safety of participants in tackles, scrums and mauls concerning enough – it should mean that welfare concerns should be prioritised.