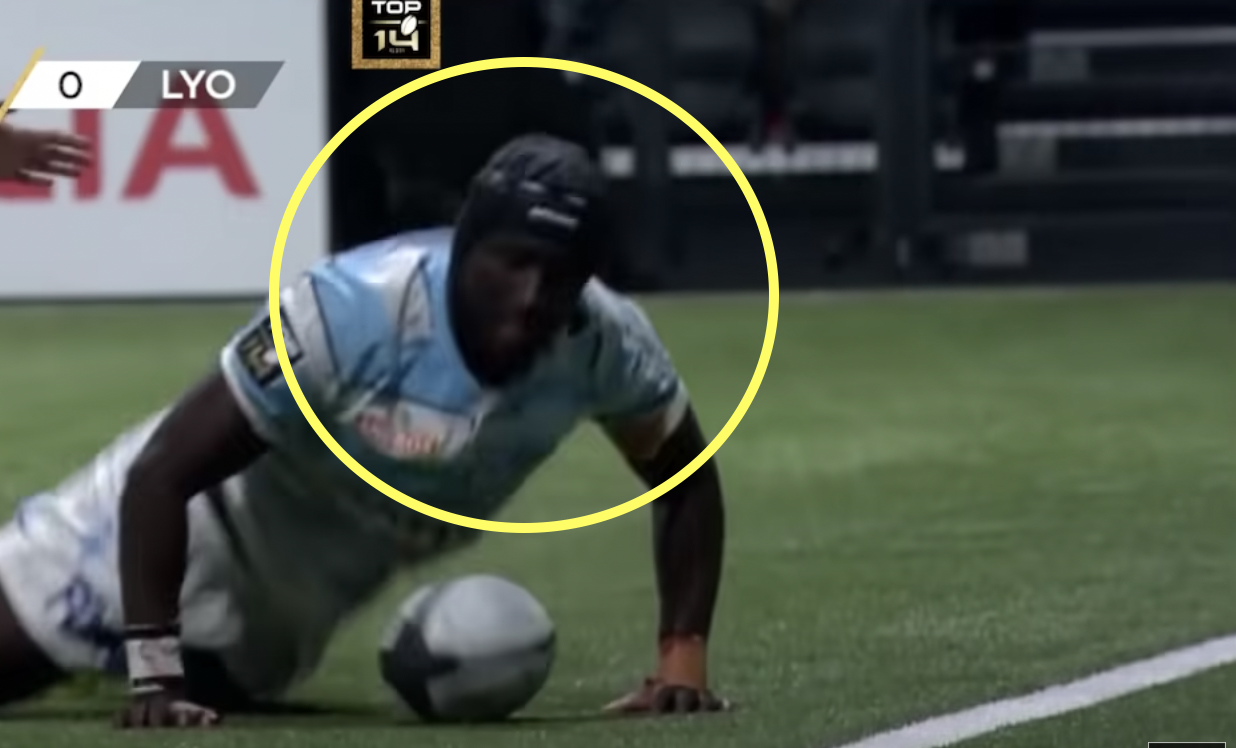 Toulouse may have been awarded the Top 14 try of the season on Monday for their team effort against Castres last campaign, but only days before Racing 92 were surely securing the award for the 2021/22 season.

The try came against Lyon at the Paris La Defense Arena on Saturday as part of of their barnstorming start to the match. It was Racing’s third try of the match, and was scored by flanker Ibrahim Diallo in only the 13th minute. The try had everything, covering every corner of the pitch, both 22s, both touch lines in a classic coast to coast finish.

Kurtley Beale plays a particularly important role in this try, delivering two of the final three passes for the try. It could also have been very different indeed, as some of Racing’s daring passes came very close to being intercepted as they moved the ball from one touch line to the other in only four passes.

This try was not too dissimilar to the first of the match, as fans at the Paris La Defense Arena were treated to quite a spectacle. That try was scored by Gael Fickou, but Beale had another say in that try, as Racing showed what an attacking and expansive force they are. With British & Irish Lion Finn Russell still to return to the fold to direct proceedings in the No10 shirt, Racing will only become more flamboyant as the season goes on.

The win left the Parisian outfit in second place in the Top 14, only behind reigning league and Heineken Champions Cup winners Toulouse. They travel south to take on ASM Clermont Auvergne at the Stade Marcel Michelin this Sunday, with the hosts sitting second from bottom in the league with only one win from four this season.