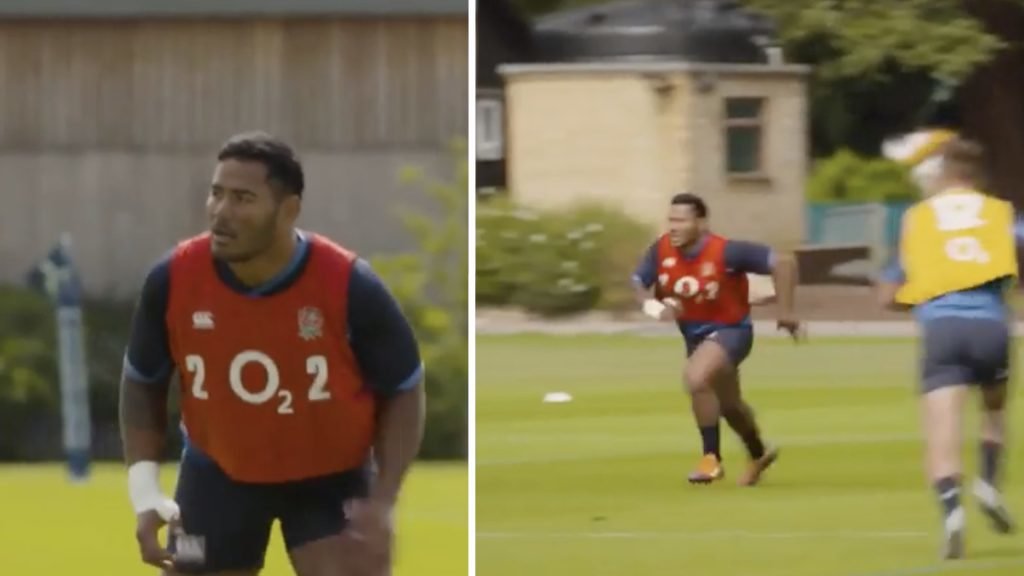 England and Leicester Tigers centre Manu Tuilagi looked devastating in a video released by England rugby. The Samoan-born 13 was carrying like a wrecking ball in one of England’s first World Cup training sessions that was filmed on their Instagram page.

Manu has been a worry for England over the past few months with old injury troubles threatening to sideline him again.

But here he looked fit and ready to go

In other news: Philips joins Scarlets

Former Scarlets and Wales hooker Emyr Phillips has joined the region as a development skills coach.
Injury forced Phillips to retire from playing professional rugby in 2018 after more than 150 Scarlets appearances across 10 seasons. The 32-year-old Llandovery product was also capped three times for Wales.
Since hanging up his playing boots he has been coaching within the Scarlets’ age-grade set-up, at Llandovery College and as head coach of Welsh Premiership side Carmarthen Quins.
He replaces Dai Flanagan, who has been promoted to the Scarlets’ senior set-up.
Phillips, who has also captained the Scarlets, said: “I am chuffed to be back here at Parc y Scarlets, where I had so many great experiences as a player.
“The Scarlets have a proud history of producing home-grown talent. We had seven players with Wales U20s at the World Championships in Argentina recently, a number of the boys are currently training with the senior squad and there are a lot of good, younger boys coming through the system as well.
“I am looking forward to getting stuck in here.” Tuilagi
Phillips, who will continue as head coach of the Quins, will work alongside Richard Kelly, Paul Fisher and development pathway manager Kevin George in bringing through the next generation of Scarlets stars.
“It is great for us to be able to appoint someone of Emyr’s calibre,” said George.
“We had 50 applicants for the post and Emyr came through a rigorous recruitment process.
“He was one of the leaders of the Scarlets’ senior group before he retired, always gave 100% to the cause and he is the type of character we want around here to help the young players in the next phase of their rugby careers.”