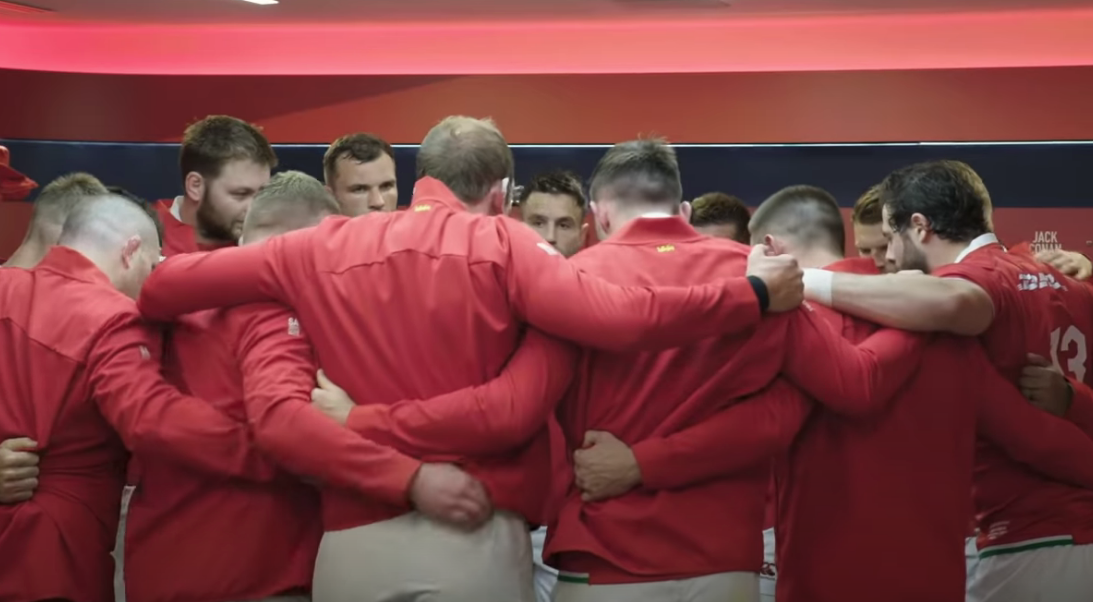 In the latest episode of Inside the Bubble, British and Irish Lions players Finn Russell, Bundee Aki and Elliot Daly have chosen who the biggest beast in the gym is in the squad.

The players picked Duhan van der Merwe as the biggest beast out of the backs, which is unsurprising when looking at the 105kg six foot three inch South African-born Scotland winger. Out of the forwards, the players couldn’t decide between the English duo of Kyle Sinckler and Maro Itoje.

Daly recalled an encounter with his Saracens and England teammate Itoje in the gym on tour. He said: “I was doing my bench, and I finished and thought ‘decent weight that,’ then Maro just picked it up and did eight reps.”

Van der Merwe made a try scoring debut for the Lions last weekend against Japan at BT Murrayfield, but is not facing the Sigma Lions this Saturday. Meanwhile, both Itoje and Sinckler are both starting.