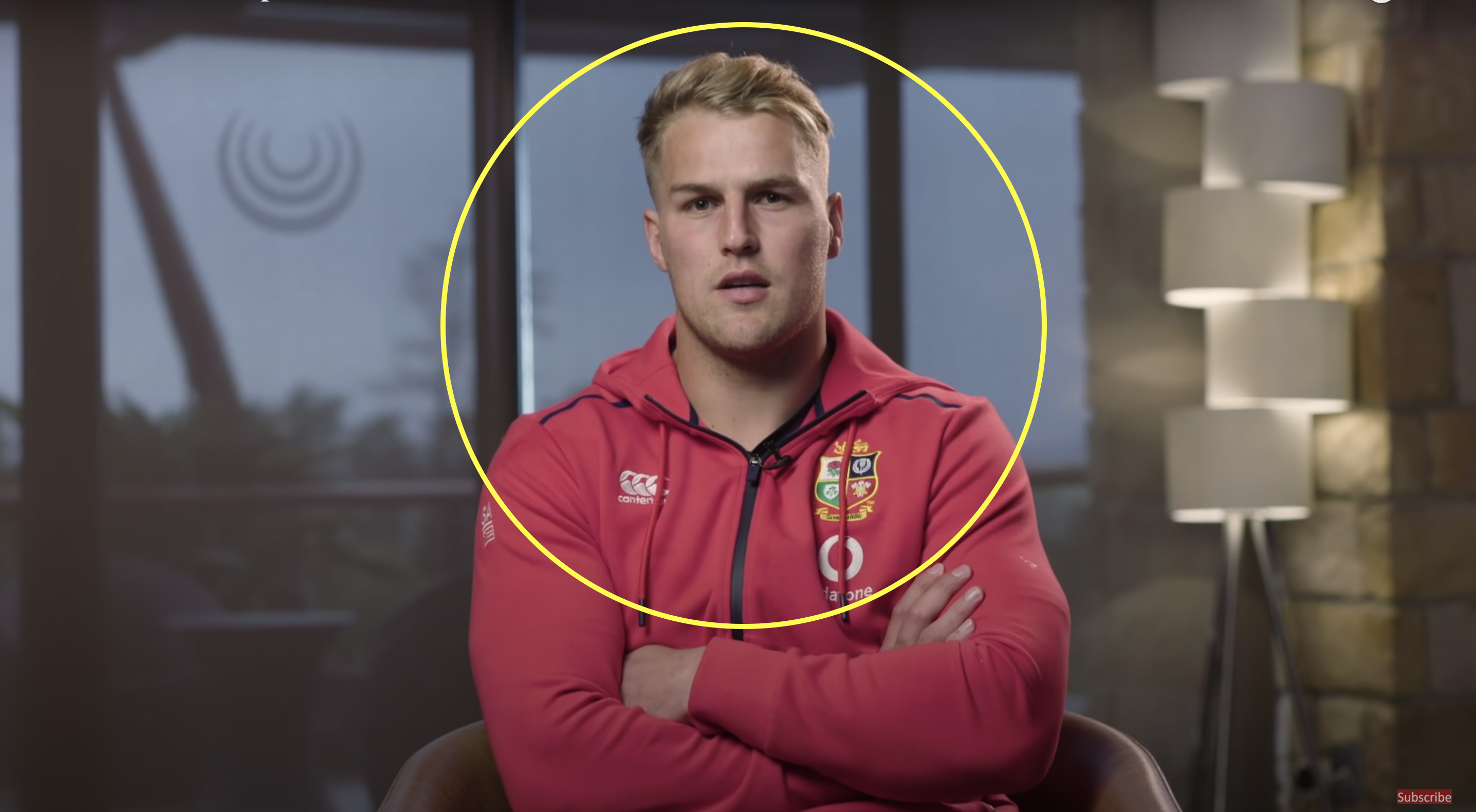 Van der Merwe shows what the Lions is all about

Winger Duhan van der Merwe has given an insight into what the British & Irish Lions is all about when describing the reaction he got after being named in the squad for the first Test against the Springboks.

The key for any successful Lions tour is that the players must bond, which is hard given that they spend four years seeing each other as the enemy at World Cups and the Six Nations. The challenge for any coaching team is to make the entire squad gel, and Warren Gatland seems to have achieved that on this tour.

In the recent episode of The Ultimate Test, van der Merwe gave a glimpse of the camaraderie in the Lions camp currently, shown by fellow winger Josh Adams. Adams had been in red hot form before the first Test, but missed out on the match squad, with van der Merwe starting on the wing alongside Anthony Watson. However, the Scotland powerhouse said that Wales’ Adams was the first to congratulate him.

“Everyone’s been in form and we’re helping each other out a lot,” van der Merwe said. “Josh Adams was actually the first guy who came over to me and congratulate me for getting my start against South Africa. So we’re all good mates, we help each other and all the other boys that are not involved on the weekend are just buzzing for us that are involved.”