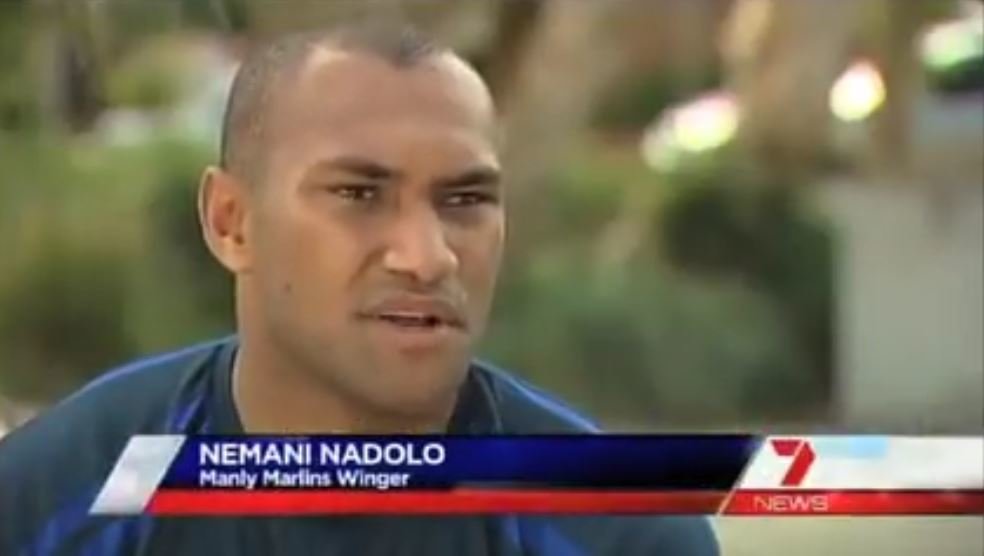 Anyone who has followed the career of Nemani Nadolo, will know it was one that got up off to a relatively slow and at times tumultuous start.

After being let go by the Waratahs, Nadolo spent time in Top 14 with Bourguin, with Exeter in the Aviva Premiership and then the Green Rockets in Japan’s Top League. Despite his huge and pretty obvious abilities, his career was starting to look more like that of a journeyman.

Then he went to Crusaders and finally the world started to truly take notice of what an exceptional athlete he is. Backing this up with outstanding form for Fiji and ultimately a tour de force at the RWC in 2015, we finally got to see just how phenomenal a player he can be.

This footage from 2010, which we have put along side a brand new supercut from Raw Rugby, makes for a brilliant watch.