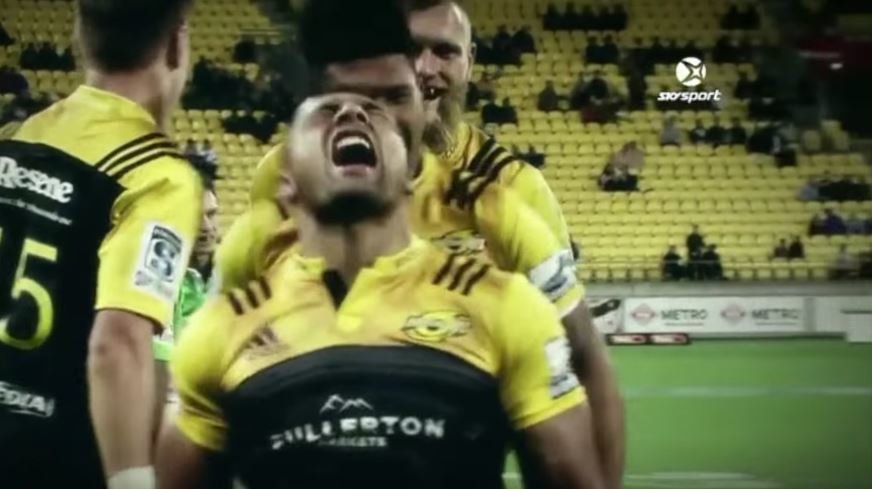 Anyone who’s been watching Super Rugby this year will be familiar with Ngani Laumape.

The squat centre has been in devastating form fore the Hurricanes, with his trademark destructive ball carrying making him a feared opponent, even amidst the ranks of the best attacking Super franchise in NZ.

Originally a standout schoolboy Union player, Laumape made his name at the Warriors in the NRL, before returning last year to the 15 man game.

The 5’10, 100kg+ centre was named in the All Blacks squad this week, and could face the Lions either in a Canes jersey or in an All Blacks one. Considering that many of the All Blacks centres are in the 100kg+ gang (think SBW/Laumape/Moala/Ngati), don’t be surprised if Gatland looks to the likes of Te’o or Davies sure up the midfield.