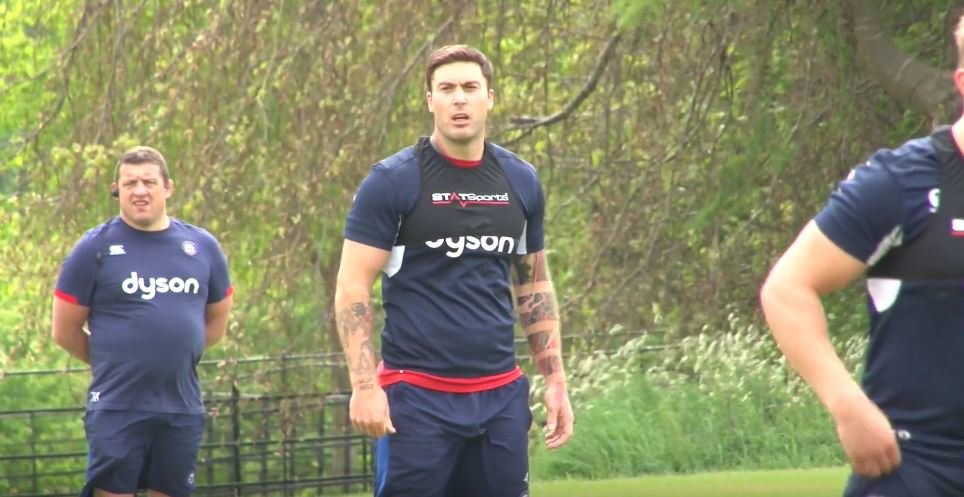 VIDEO: A day in the life of Matt Banahan We genuinely feel like we’ve gotten to know Matt Banahan that little bit better after watching this video. A worthwhile insight into life of monster back.

At 6’7″, Jersey-born Matt Banahan switched from the pack to the wing with devastating effect, scoring 16 tries in his debut season for Bath Rugby.

Capped 16 times for England – he scored twice in his first two Test, and featured at the 2011 Rugby World Cup in New Zealand – Banahan is the undisputed top try-scorer in the current Bath squad and at full tilt is the scourge of opposition defences.