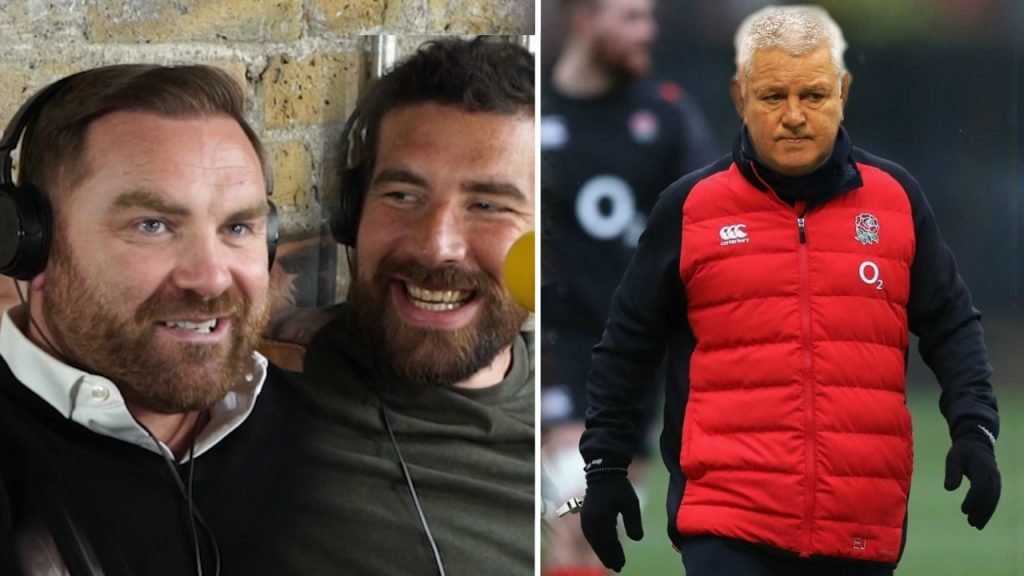 VIDEO: “England will win the next World Cup with Gatland as coach” – The Rugby Pod England to secure Welsh coach

The Rugby Pod this week had some pretty fantastic soundbites, and this was the pick of the bunch. On the rumour mill this week there was discussion about Gatland potentially becoming the next Lions coach for the tour to South Africa.

Goode also spoke about how this opened up the door for Gatland to potentially become England coach if he decides to not move to New Zealand to take a downgrade and coach the national team there.

Made for an interesting video for sure.