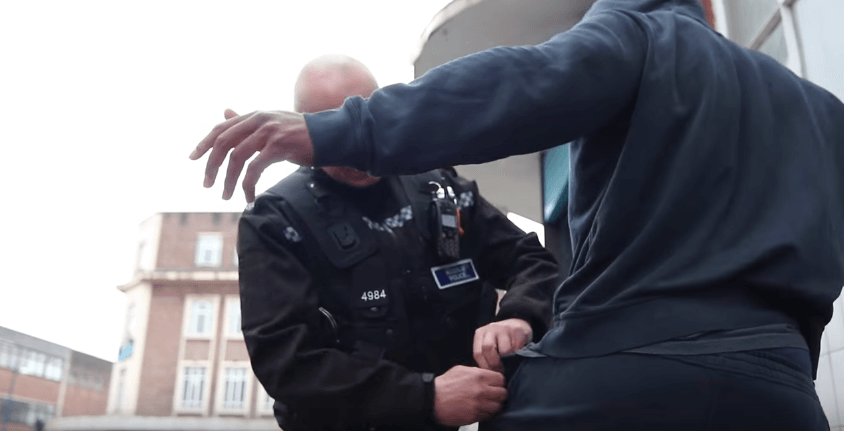 VIDEO: Ex rugby star Brian Mujati stopped by police after being suspected of carrying a gun

Interesting one this, ex Bath star Brian Mujati released a YouTube video on Friday evening showing him being stopped and searched in town after a woman suspected he had a weapon.

The interaction between Mujati and the police officer can be seen in the video below.

The incident happens around 5:08 minutes in, which is where it starts below, but as ever, we recommend you watch the whole thing.