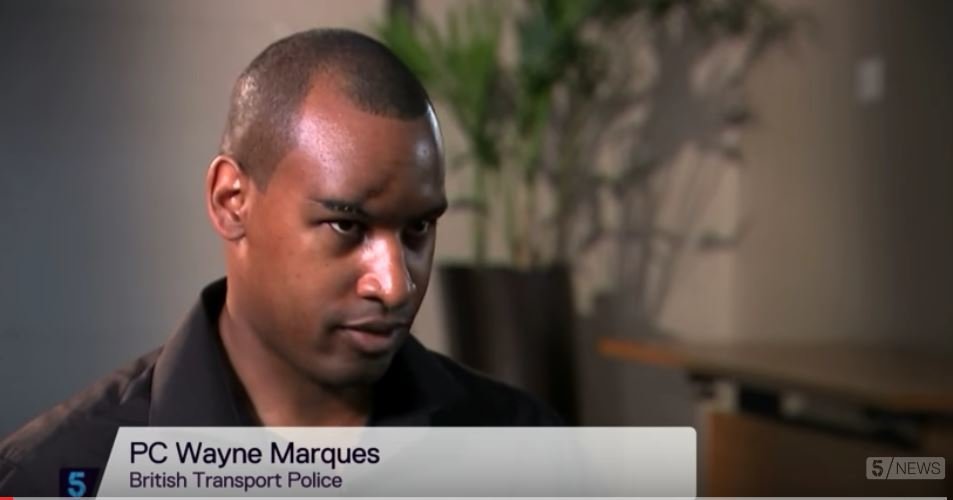 Sky sources:first police officer on the scene (rugby player) took on all terrorists until he was forced to ground. Serious condition in hosp

The hero rugby playing cop that took on three knife wielding terrorists on London Bridge earlier this month has spoken this week, giving a chilling account of his life and death struggle on the night of June 3rd.

PC Wayne Mark explains how he took on the three London Bridge attackers with just a baton. He was stabbed in his eye and leg and thought he was going to die.