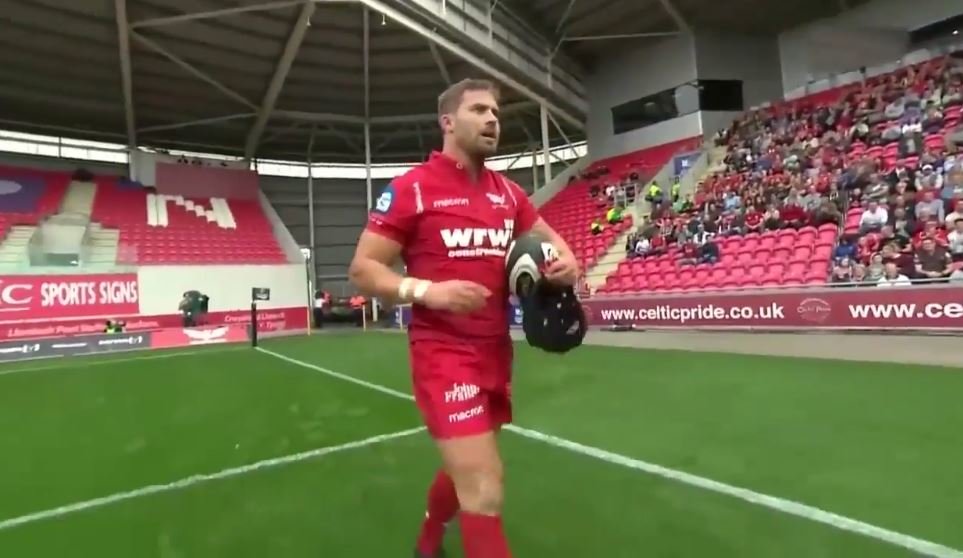 Halfpenny scored and then converted his own try. In fact he was given the option not to play due to being a Lions tourist, but he felt he wanted to get out on the paddock.