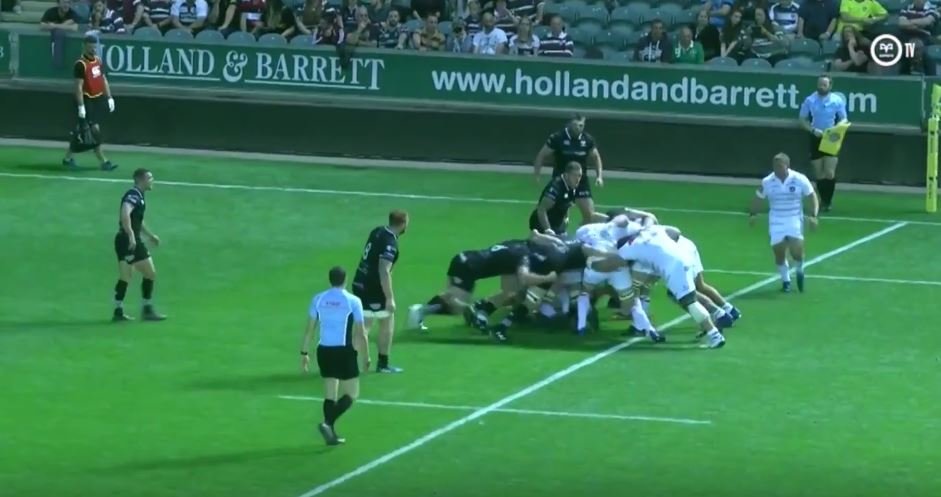 VIDEO: Jonny May scores first his try as a Leicester Tiger

Jonny May has scored his first try for Leicester Tigers, in a pre-season game against the Ospreys.

A natural finisher, May has scored nine tries in 27 games for his country. In club colours, May has scored 62 tries in 138 games, including 41 in 91 Premiership Rugby appearances and five in 13 games in the Champions Cup.

May played in both Tests of England’s victorious tour to Argentina this summer, scoring in the opening win in San Juan. He also played his part in England’s 2017 Six Nations triumph with appearances in the wins against France, Wales and Italy, and scored a memorable try against the All Blacks, his first for his country, at Twickenham in 2014.

Here are the full highlights.