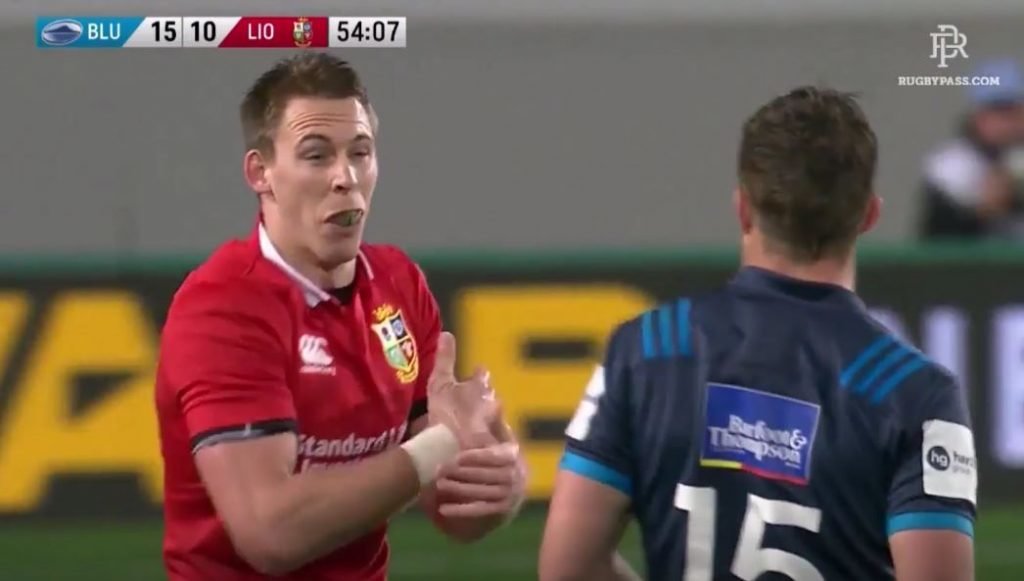 VIDEO: Liam Williams proves you can achieve anything if you’re determined enough Liam Williams had a dream, and that dream was to be yellow carded in a Lions match.

Coming on in the 48th minute, it took Williams just five minutes to make his first attempt, and it was one hell of an attempt. In fact, in most normal situations it would have been a straight yellow. But this was Lions standard though, and you won’t just get handed these things.

But Liam refused to give up on his dream, and just four minutes later he would try again. And he would succeed.