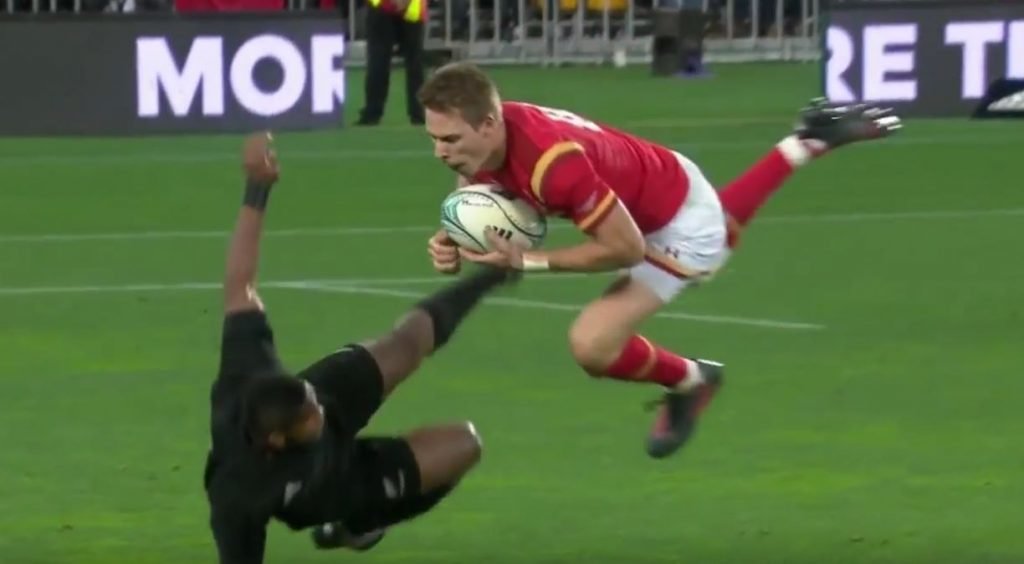 Stop pretending like you hate Liam Williams, you love him really.

A standout for the Lions this summer (albeit with the odd calmity here and there), Williams made his debut at full-back against the Barbarians in June 2012, going on to feature against New Zealand and Australia in that year’s Dove Men Series.

His next opportunities came when he started both Tests on the 2013 tour of Japan. He featured heavily for Wales during the 2013 Dove Men Series and 2014 RBS 6 Nations.

Ever since returning from the Junior World Championship in Italy in June 2011, he has been in and around the National Squad.