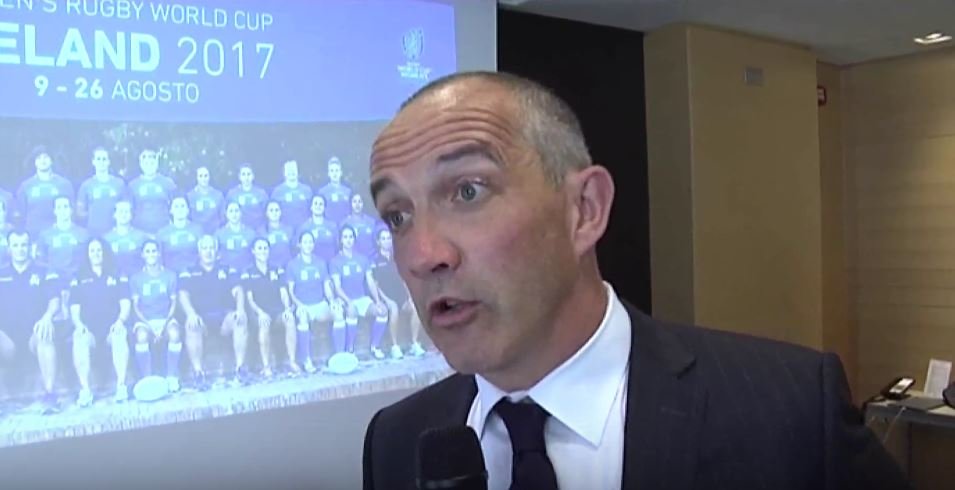 VIDEO: After little over a year Conor O’Shea is speaking fluent Italian

It’s been about 16 months since Conor O’Shea took up the reins as the head coach of Italy, and unlike some in the rugby world, he seems to have more than a firm grip of the lingo.

It’s not uncommon for rugby players playing in the Top 14 in France to go years at a club without being able to speak a tap of French. Leigh Halfpenny received criticism as apparently he could barely speak word after three years in Toulon.

Yet O’Shea, a man of the world, is clearly happy to speak fluidly in conversation with a reporter, despite having arrived in the country with barely a couple of words in March 2016. Respect!

We’ve also included the excellent documentary made on Italy’s historic win over South Africa last year, where Conor’s Italian is in its infancy.