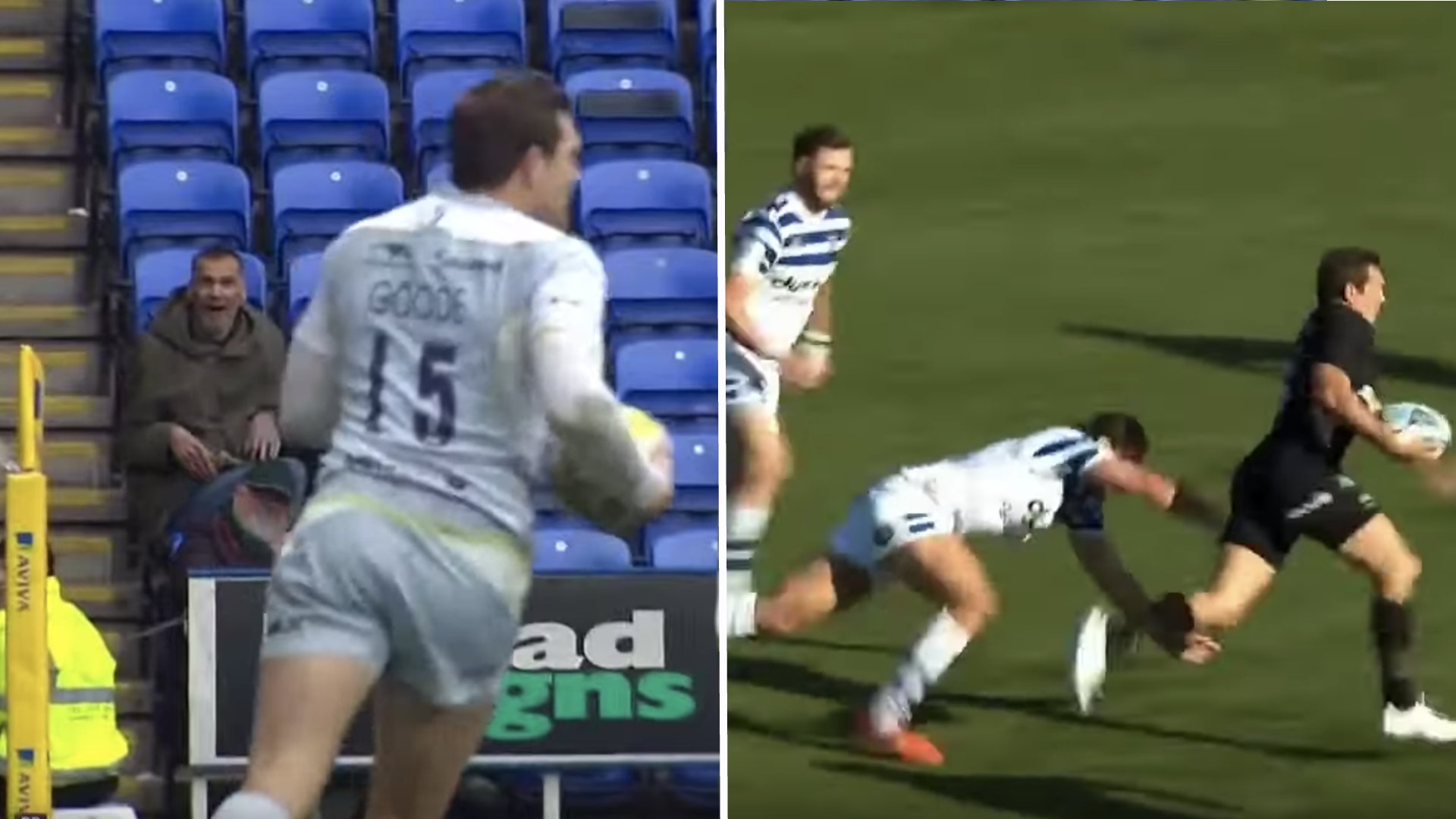 VIDEO: New Alex Goode compilation all but proves the fact that he MUST play for England in the World Cup

Honestly, after watching this video, how can you argue that he shouldn’t be playing for England. We know that players like Nowell, Daly and Watson can play there but surely they’re not on the same level as this guy?

Another brilliant video from Andrew Forde!

In other news: Horwill to lead Barbarians against England

The Harlequins forward, who won 62 Wallabies caps and made 116 appearances during his nine-year stint for Queensland Reds, makes the final appearance of his stellar professional career at Twickenham leading the famous invitational side.

“I probably didn’t expect it to happen, I know I’m lucky to be here,” said Horwill, who captained the Wallabies under Robbie Deans at the 2011 Rugby World Cup in New Zealand.

“I’ve wanted to play for the Barbarians since I became a professional rugby player and to lead them is very special.

“We’re a very good team, a group of guys who have come together well in the last few days and we have a lot of exciting players I’m looking forward to playing alongside.”