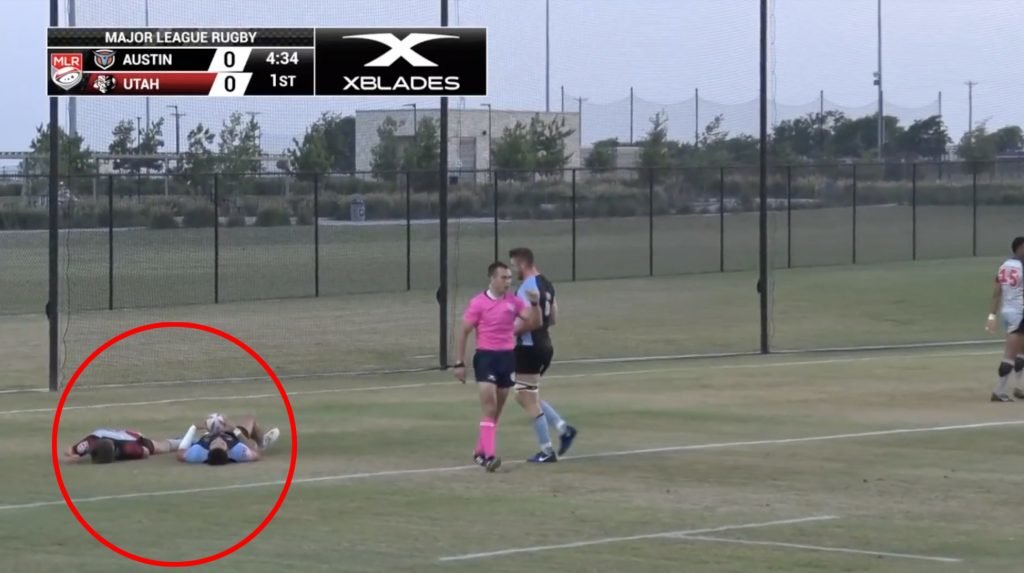 VIDEO: One of the top teams in the MLS has released their top tries and you won’t be displeased

Here are the top 5 tries from the Austin Elite during the inaugural season of Major League Rugby. They’ve been in an absolute fine form over the past season and here are some of the best tries from it. 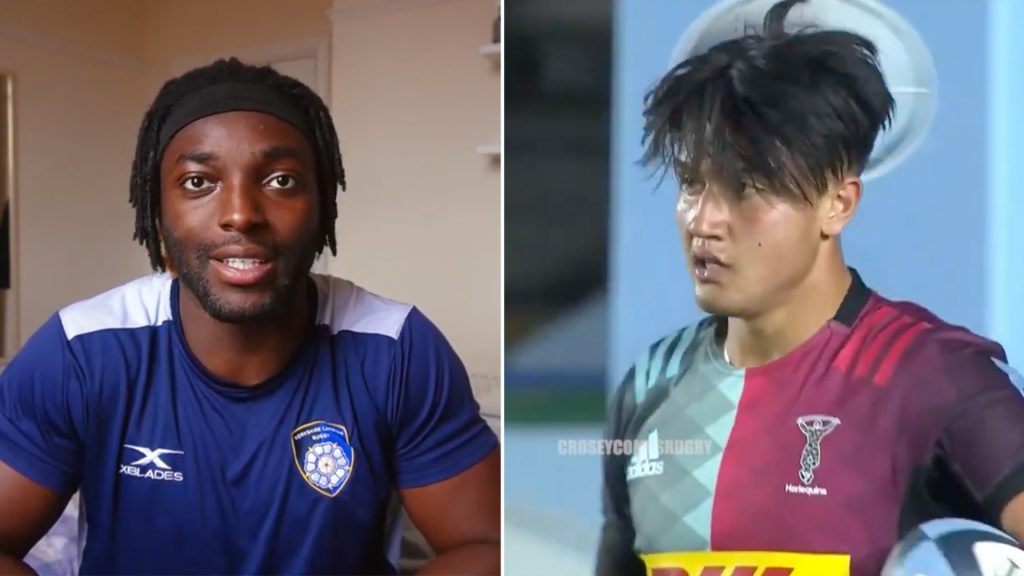